A year in blogging...

Today, and indeed the precise timing of the publication of this post, marks exactly one year since I began this blog.

What started as my mucking about with the Mac in the spare bedroom on a rainy Sunday afternoon a year ago has now become running a regular blog, posting stories on average twice a week.  In terms of numbers, I'm actually pretty proud: 103 published posts (with another 22 in the offing...) have attracted a total of 13,133 readers over the last 365 days.

But what I'm more proud of is that I managed to keep it up this long.  I've tried other blogs – on a range of different subjects – but only ever been able to perpetuate them a few months before I got bored, lost interest, found something else to do.  It's actually more pressurised than I imagined – keeping the flow going on a day-by-day basis has been trickier than I thought it would be, and demanded much greater effort.

But it's been totally worth it too.  Because it's been great fun.  It has forced me to do things, try new foods, go to different places, that I would otherwise have failed to have the motivation to drag myself out of the rut for.  It's made me attempt cooking techniques that I previously thought I was completely incapable of – like baking – with, admittedly, varied results (there's a post on lemon tarts coming up in the next few weeks that will highlight this).  It's made me schlep across London (actually more time consuming than leaving London altogether) for a taste of something from a stall somewhere.  It's made me buy a new camera (you can only get so far with the iPhone, good(ish) as it is) and think more carefully about the pictures I'm taking.  It's made me order something off regular menus that I would never have previously contemplated ordering, because, you know, not every review can be about steak or burgers.

So I'm just going to make this post a look back at the last year's worth of blogging.  Thanks, all of you, for visiting and enjoying.  Please leave a comment and tell me what you think, what you'd have me do differently, then I can see you all in another year's time for an update! 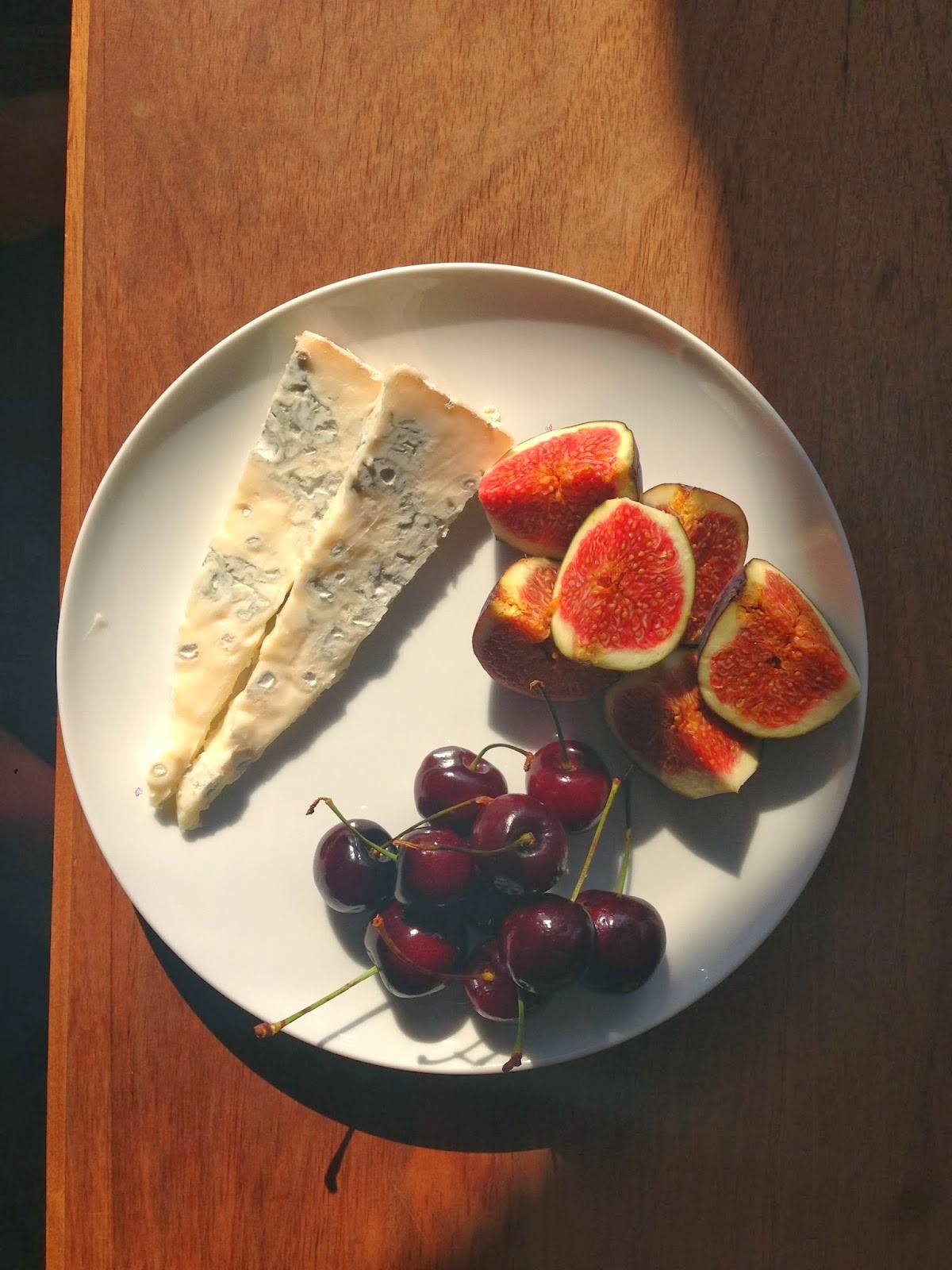 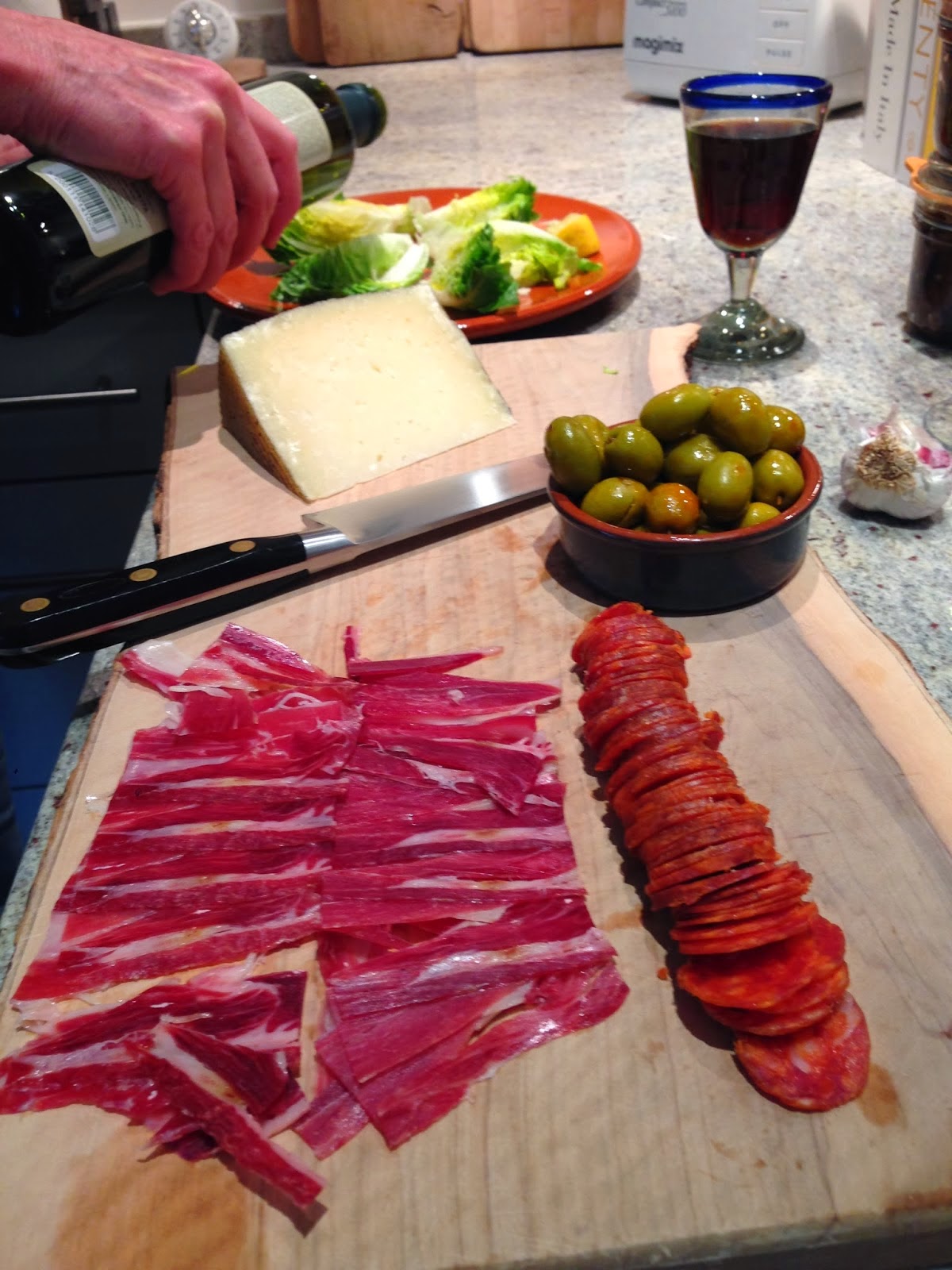 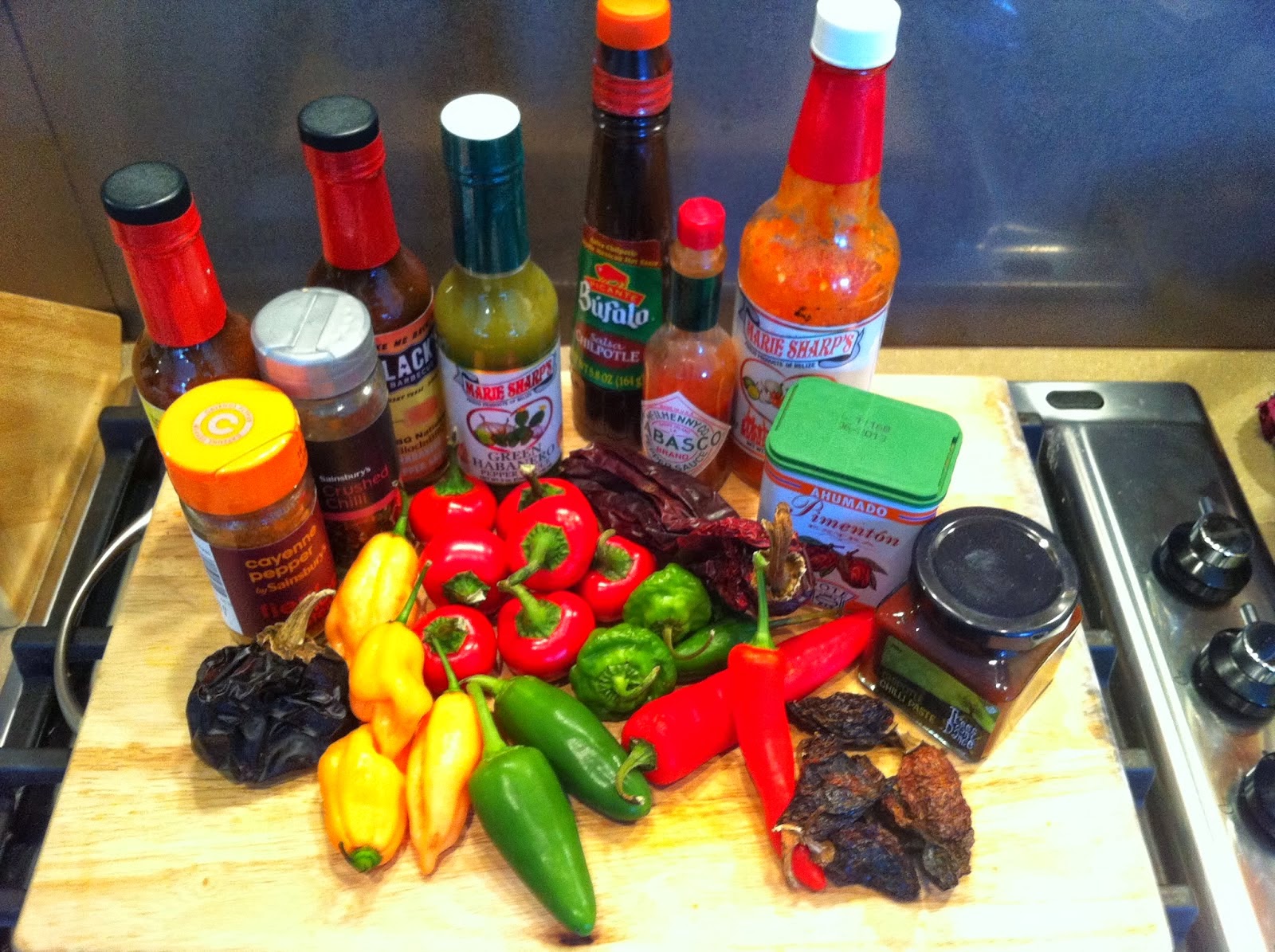 This post wouldn’t be complete without a shout out to the one person who has really made it happen: GrubsterGirl.  She is the love of my life, my driving force and inspiration.  Anyway, she thought this would be a good idea, so it's kinda her fault if you don’t like it... 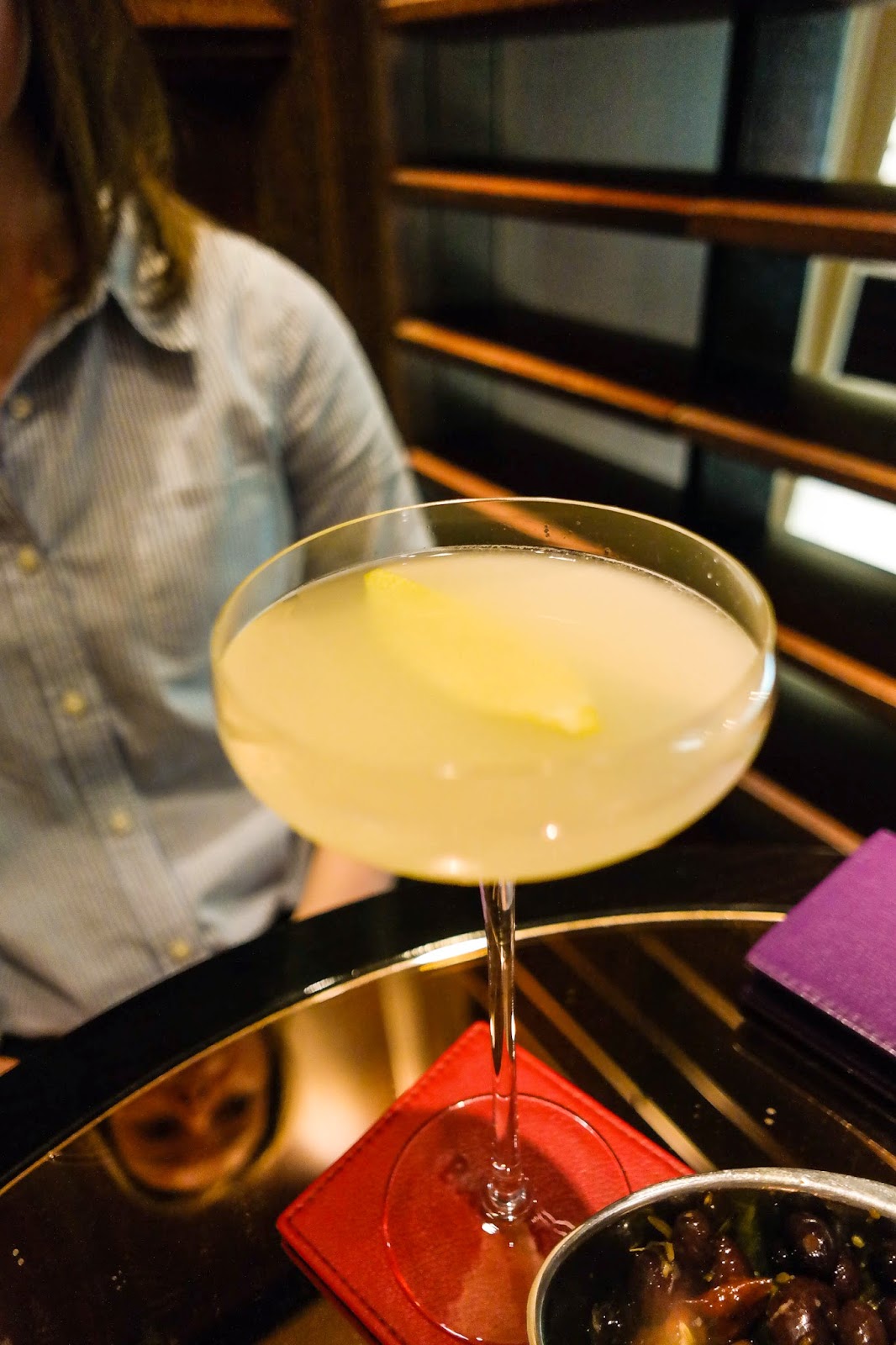 Email ThisBlogThis!Share to TwitterShare to FacebookShare to Pinterest
Labels: Blogging