Borough Market is perhaps the most established part of London's ever-growing food scene. Ten years ago, food in the capital was hardly a huge thing - fifteen years ago British food was synonymous around the world with phrases like 'bland', 'stodgy' and 'boring'.  Today it is anything but, and it is spots like Borough Market that has changed that.

That's not to say that Borough Market is a new addition.  In fact, there has been a market flogging food on that site since at least 1014, which makes it 1,000 years old this year.  Just think about that.  Sure, in the pre-Norman conquest days of yore I rather imagine that there was less flogging of white truffle infused flax oil and more basics like meat and potatoes, but it's great to know that the tradition of food selling has lived that long.

Borough Market has something for everyone, as well.  Whether it's a present for a friend or relation (the only use that I can think of that white truffle infused flax oil might reasonably be put to) or finding that hard-to-find ingredient, Borough Market is a great first stop.  Even if your quest is ultimately defeated and you have to resort to the internet, I can almost guarantee you'll have found something else worth finding there. 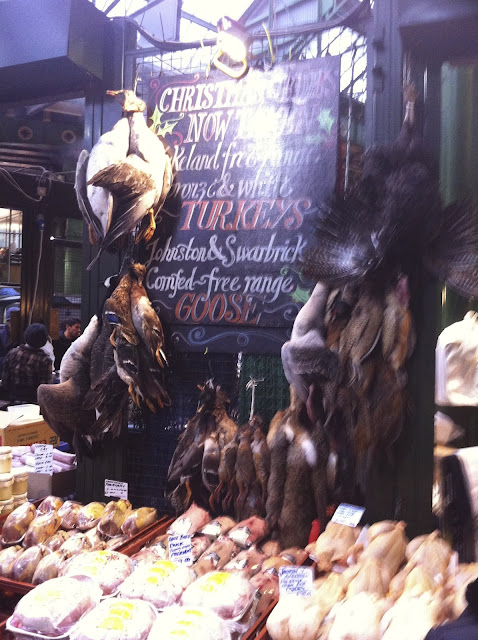 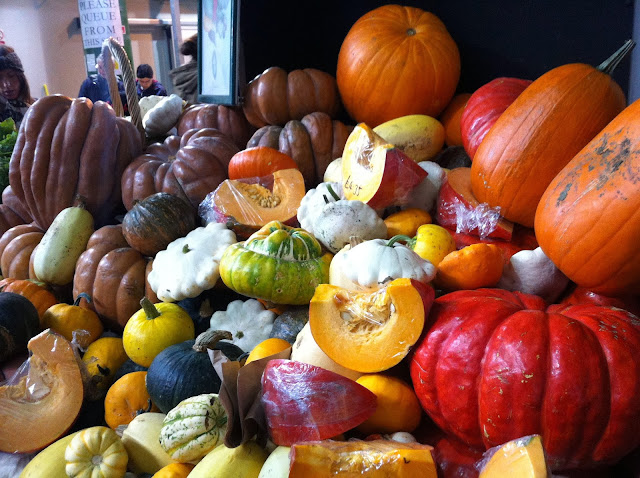 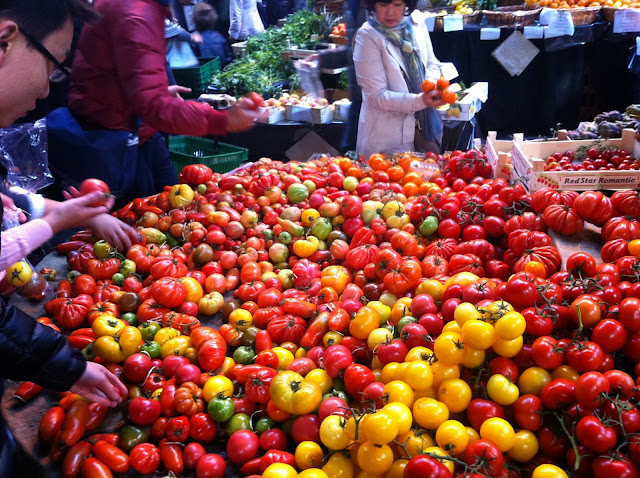 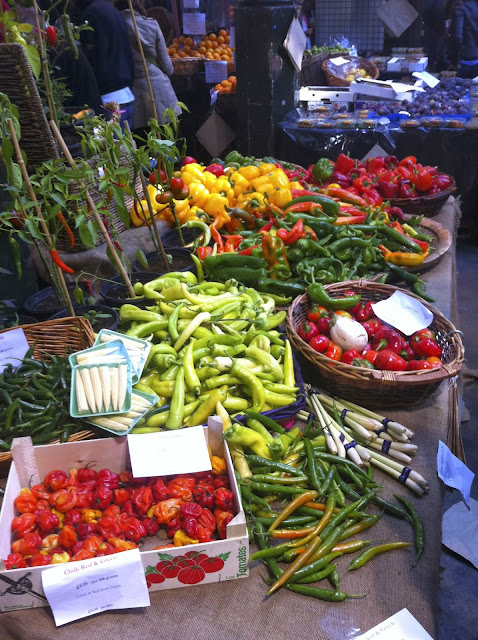 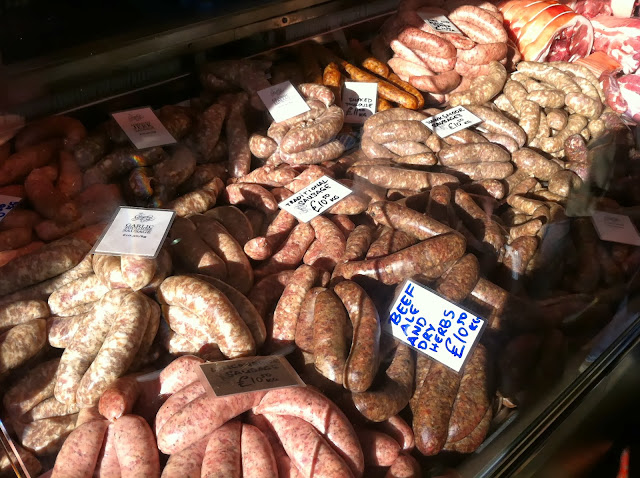 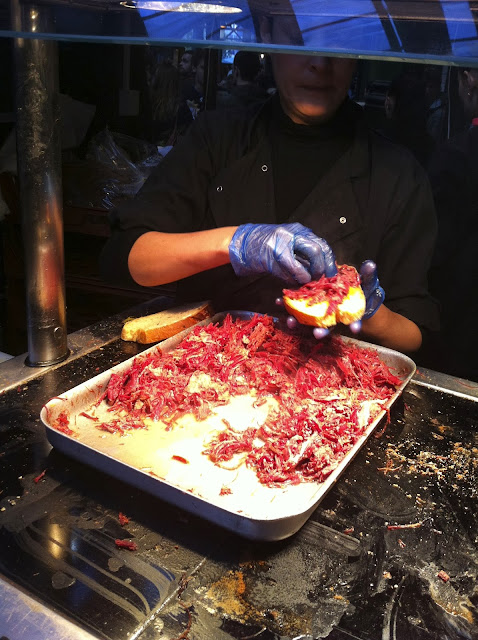 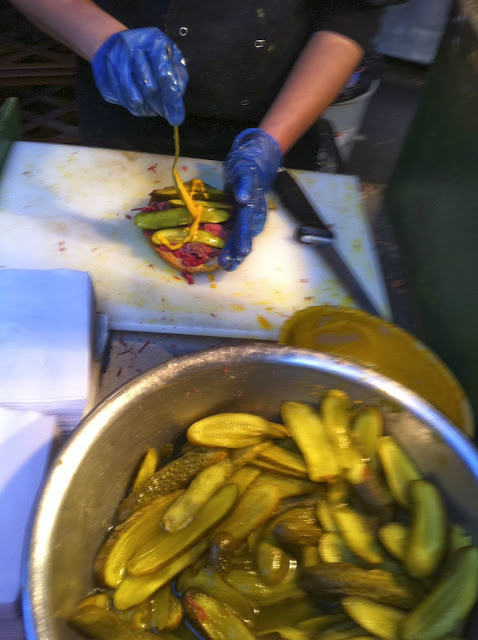 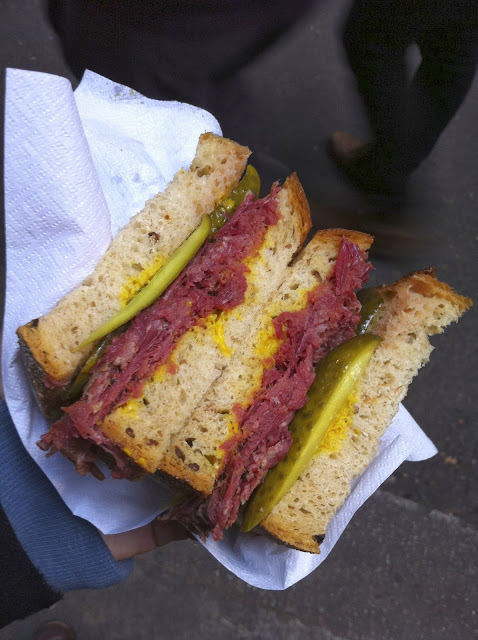 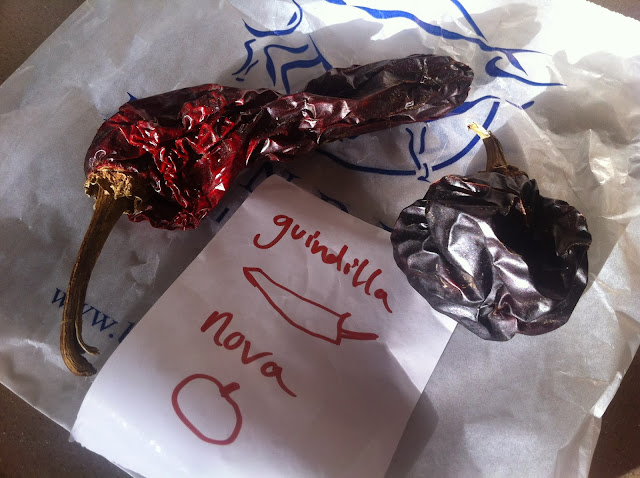 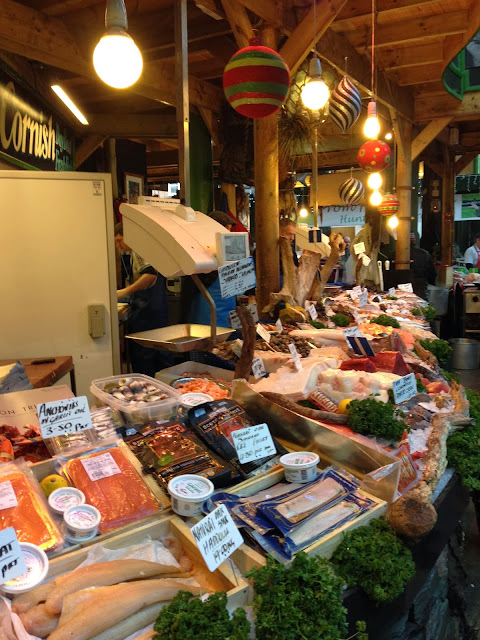 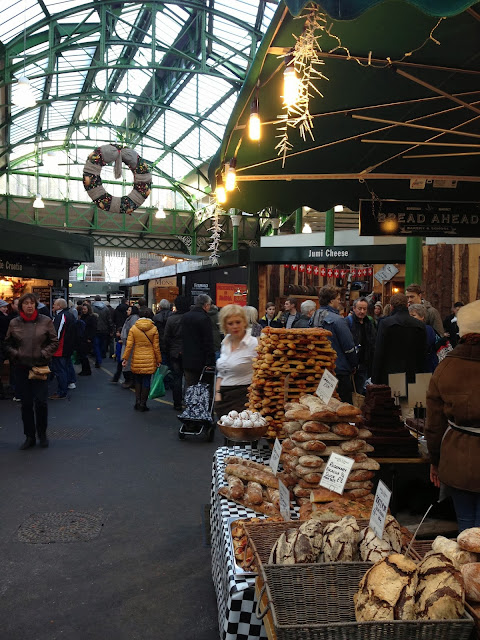 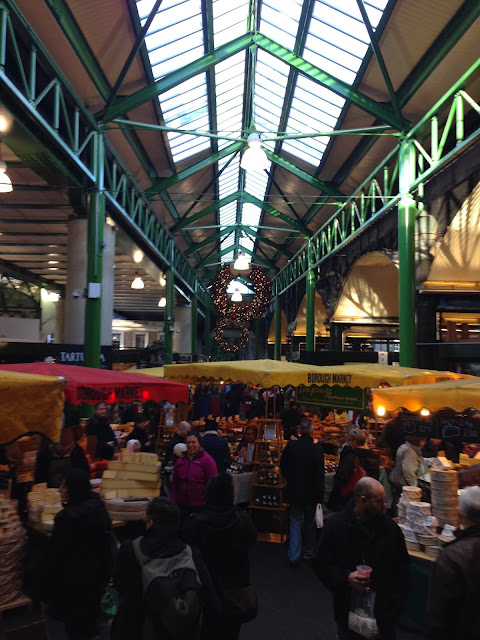 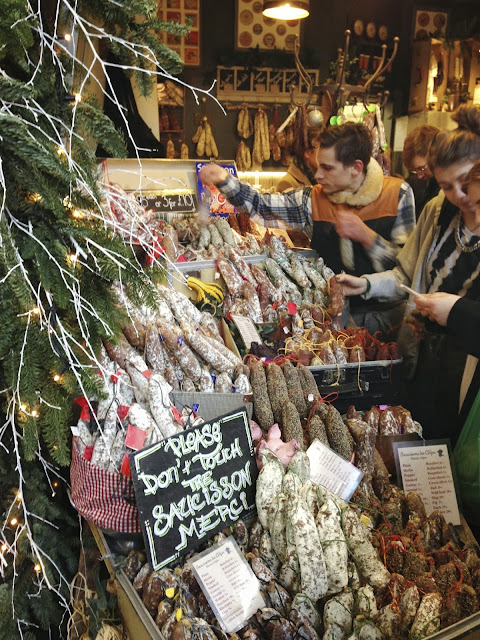