I want to start by saying this: I love The Guardian very much.  It is my go-to newspaper.  Despite its frequent corrections (hey, at least does correct itself) and its occaisionally hilarious outbursts, its a newspaper that I feel has real integrity.

But sometimes, it is just a parody of itself.  And no more so when it tries to do food. 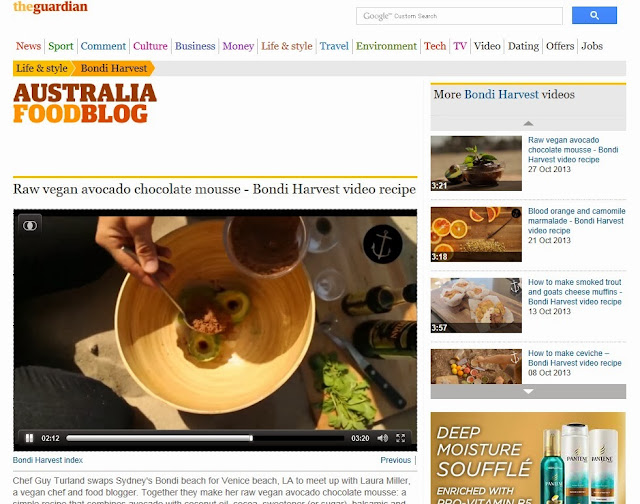