Green chilli, or chili verde, is a dish that is completely overlooked in this country but one that is extremely popular over in the US (from whence, I believe, it hails). I have an ambition of cooking a proper, slow-cooked chili verde to match my slow-cooked chilli con carne that I have perfected over the years (and promise to blog some day). But for the time being, here's a recipe based on a Jamie Oliver attempt at the green chilli that's still pretty awesome – and quick, above all else, so matches my quick chilli con carne recipe rather well (I feel…). 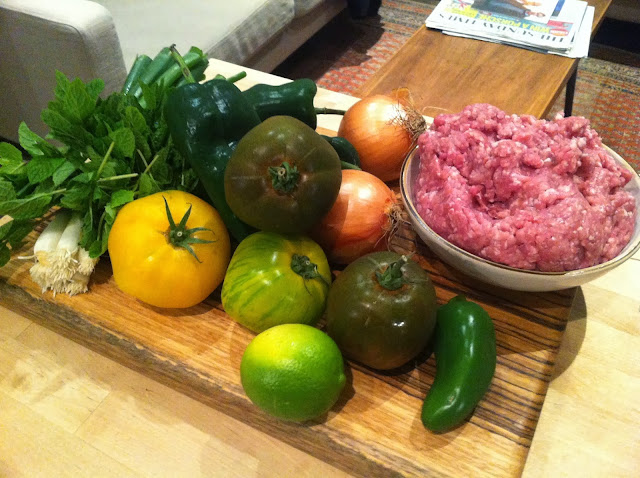 Just a couple of notes on the ingredients. I had just been to Borough Market when I first made this and it shows in the ingredients pictured. I used green and yellow tomatoes, which were fantastic from an aesthetic point of view and led to lots of pretentious arty photos being taken. 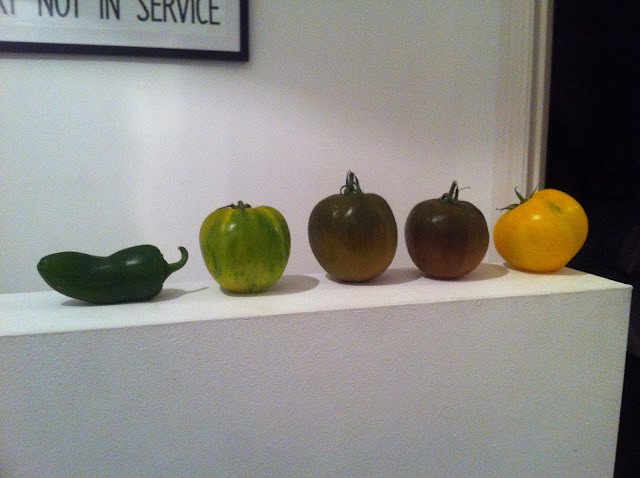 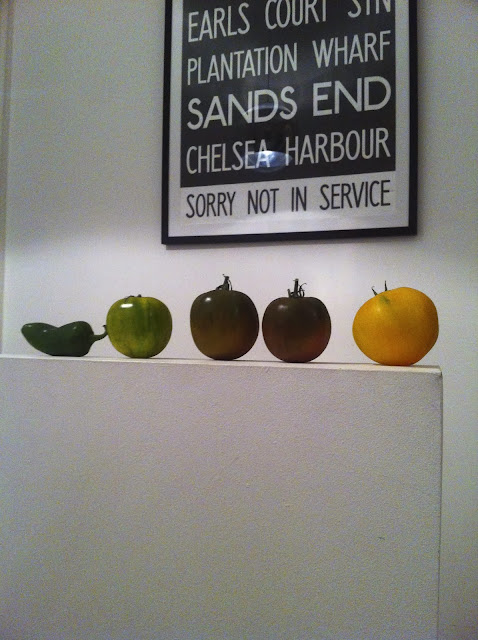 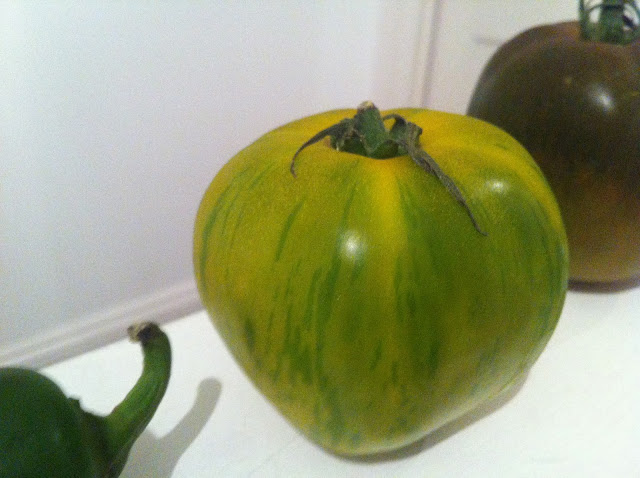 I also used poblano green peppers, which are a kind chilli pepper actually (hence why the picture only shows my using one jalapeno pepper for spice – a bit of an error, it turned out, as it wasn't nearly spicy enough). 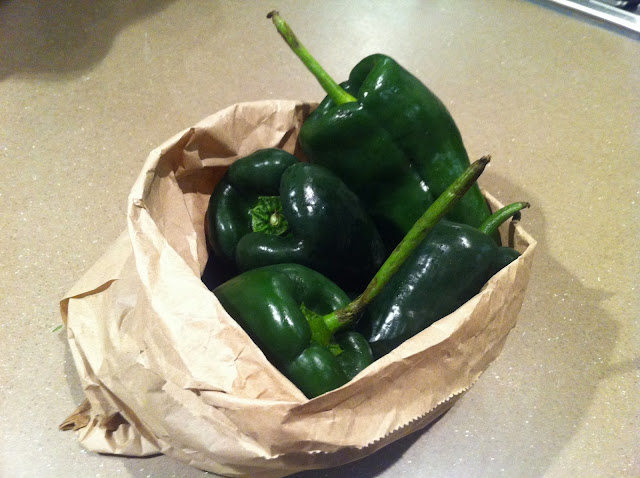 Both of these ingredient variations ended up being a good call in terms of flavour but neither are, but a very long shot, requirements. Genuinely, just go for good quality ingredients and forget whether you can get the exact stuff I used. Red tomatoes will do just fine, as will regular green bell peppers - turst me, I've made this since using regular ingredients just to be sure.

1. Finely chop the chillis, garlic and yellow onions (not the spring onions for the time being). Dice the peppers into 1cm squared lumps, to add a bit of texture to the finished product.

2. Brown the pork and dried sage in a big pan. Make sure the meat is nicely crumbled – I find that pork mince has a tendency to stick together a lot more than beef mince, so watch out for this.

3. Add the onions, garlic, chillies and peppers. Turn the heat right up and cook until the pork turns golden and all the liquid has cooked off. 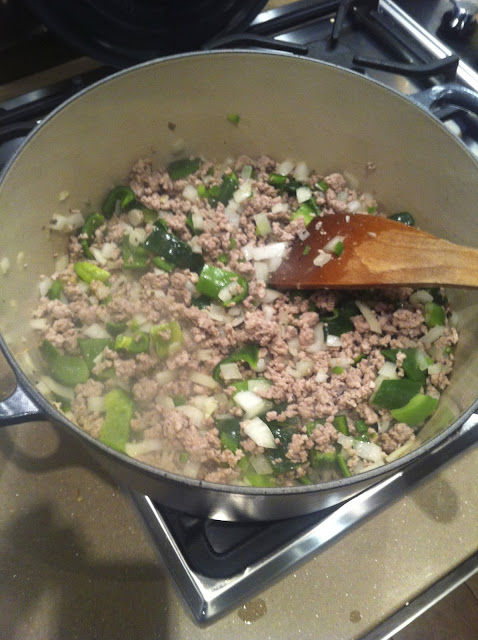 4. Whilst this is happening, roughly chop the toms into lumps. When the liquid has cooked off, add the toms and a few dashes of chilli sauce and cook. A slug of water at this time can help the whole thing get a little more liquid, although you don’t want it sludgy like a regular chilli con carne.

5. Whilst it's cooking roughly chop a handful of mint and squeeze the lime. When it's ready, add the mint and the lime juice to taste. Serve on a bed of roughly chopped iceberg lettuce (this also works for chilli con carne, if you’re trying to be good) with a dollop of crème fraiche on top and scattered with finely chopped spring onions and roughly chopped mint. 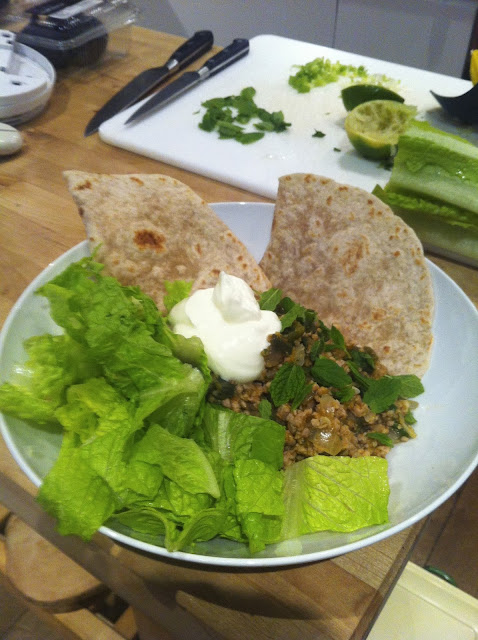