This is an ever-so-simple meal for a quick and easy weekday supper.  If you can be faffed then you should get the chicken in the marinade before you go to work, knowing that it will be ready and waiting for you when you get home – ready, even, to go straight on the grill.
The proportions will feed two as a main meal or four as a starter – but it's terribly easy to increase.
Ingredients:
2 chicken breasts
50ml olive oil (plus a drizzle for the sweet tatties)
50ml balsamic vinegar (doesn’t need to be uber expensive)
2 medium sweet potatoes
½ tsp cayenne pepper
50g pumpkin seeds
½ tsp smoked paprika
1 lime
100g rocket leaves 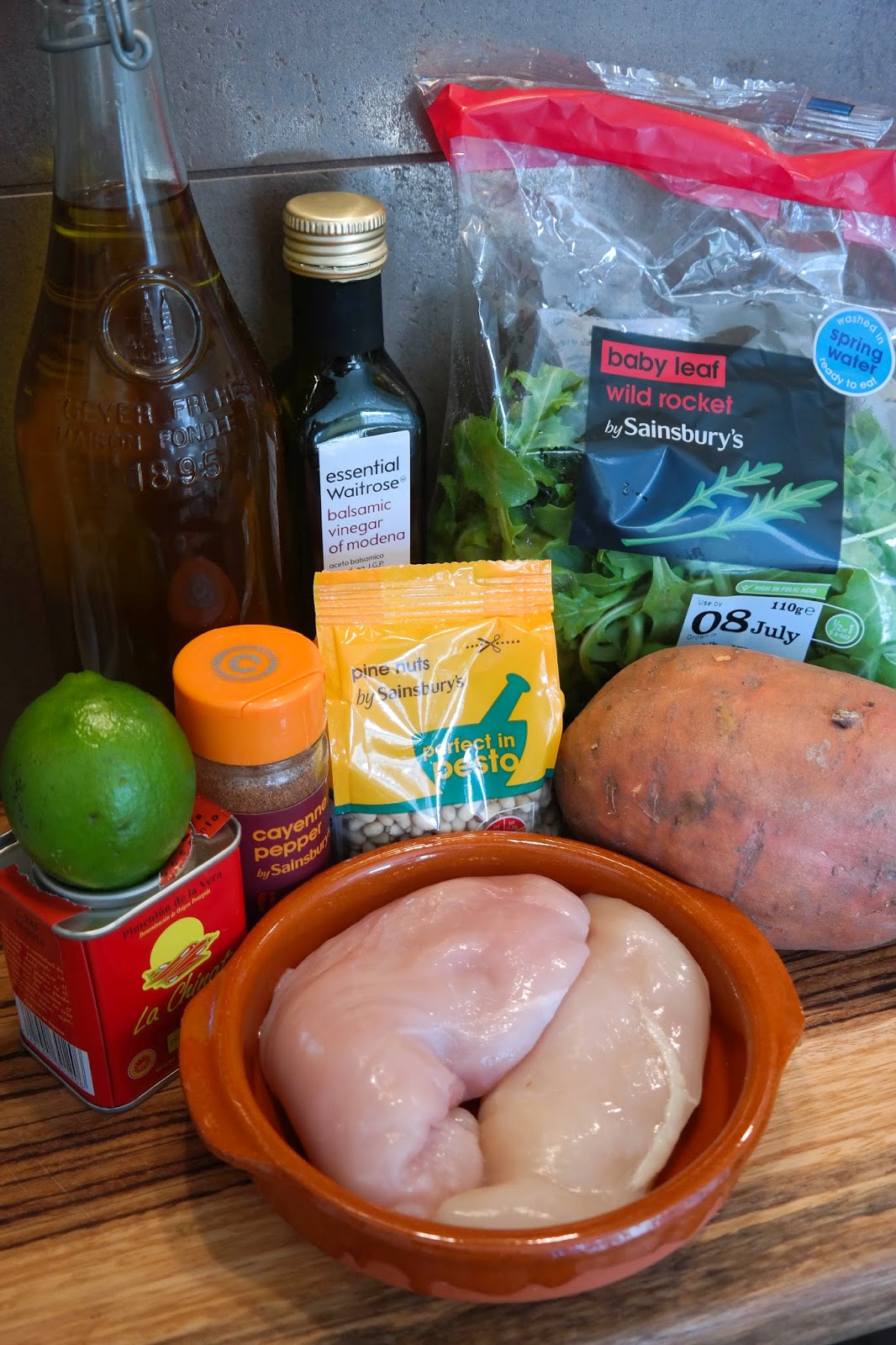 (In the pictures below I have used pine nuts.  Ignore this – Sainsbury's were out of pumpkin seeds.  So sub in pumpkin seeds wherever you see pine nuts.)

1. Lay the chicken breasts flat and slice them in half horizontally, so that you're left with two pieces of chicken of the same proportions but half the thickness.  Place these in a large, flat bowl, pour the oil and vinegar over them and stir it up so that the chicken is properly coated.  Leave them to marinade for at least an hour. 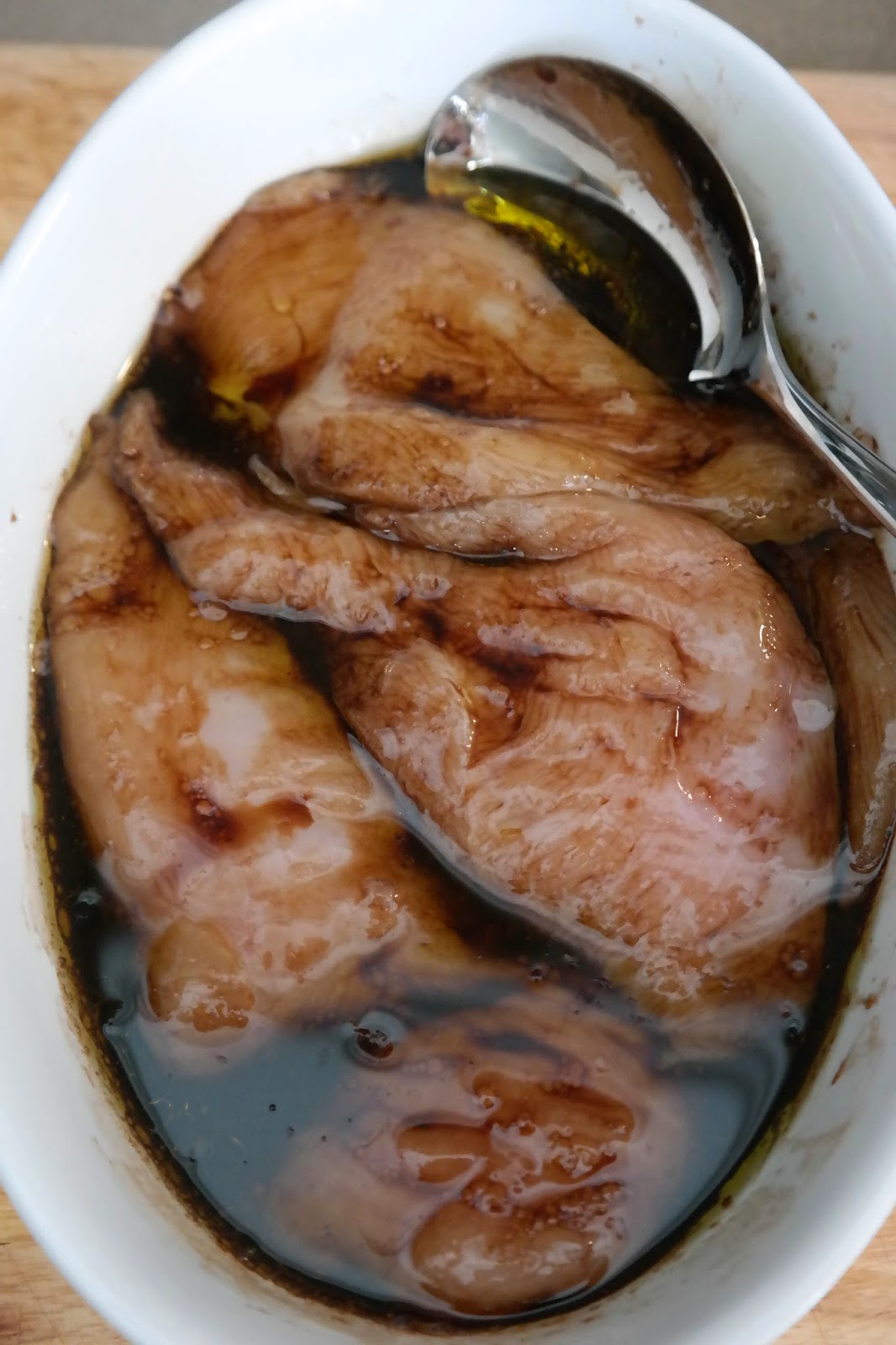 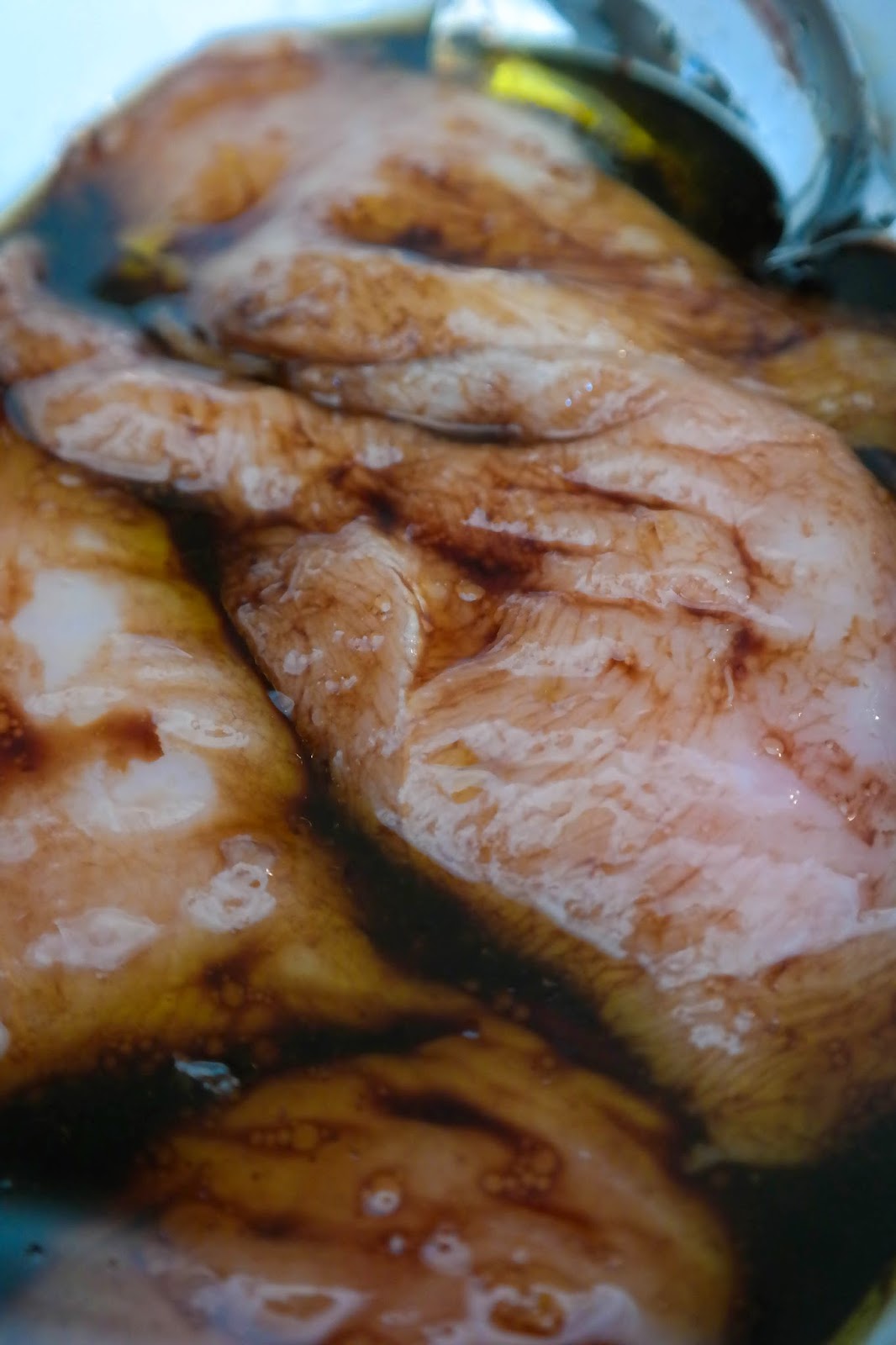 2. Peel sweet potatoes and cut them up into fat chips.  Drizzle the oil and sprinkle the cayenne pepper over them then stir to ensure they're coated.  Stick them in an oven at 175ºC for 45 minutes or until cooked (ie. soft inside and slightly crispy / blackened on the outside).  They'll need turning a few times during the cooking process. 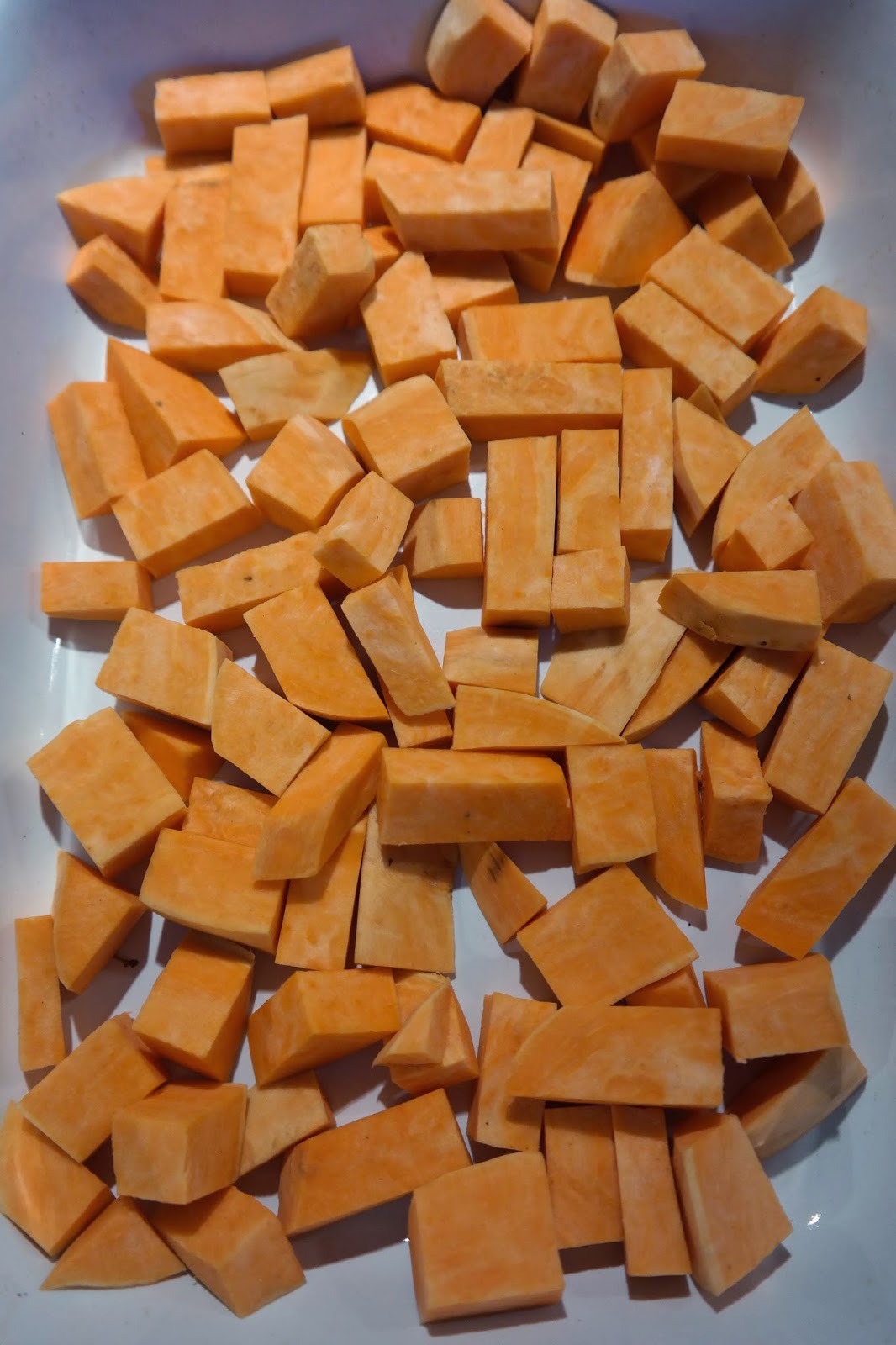 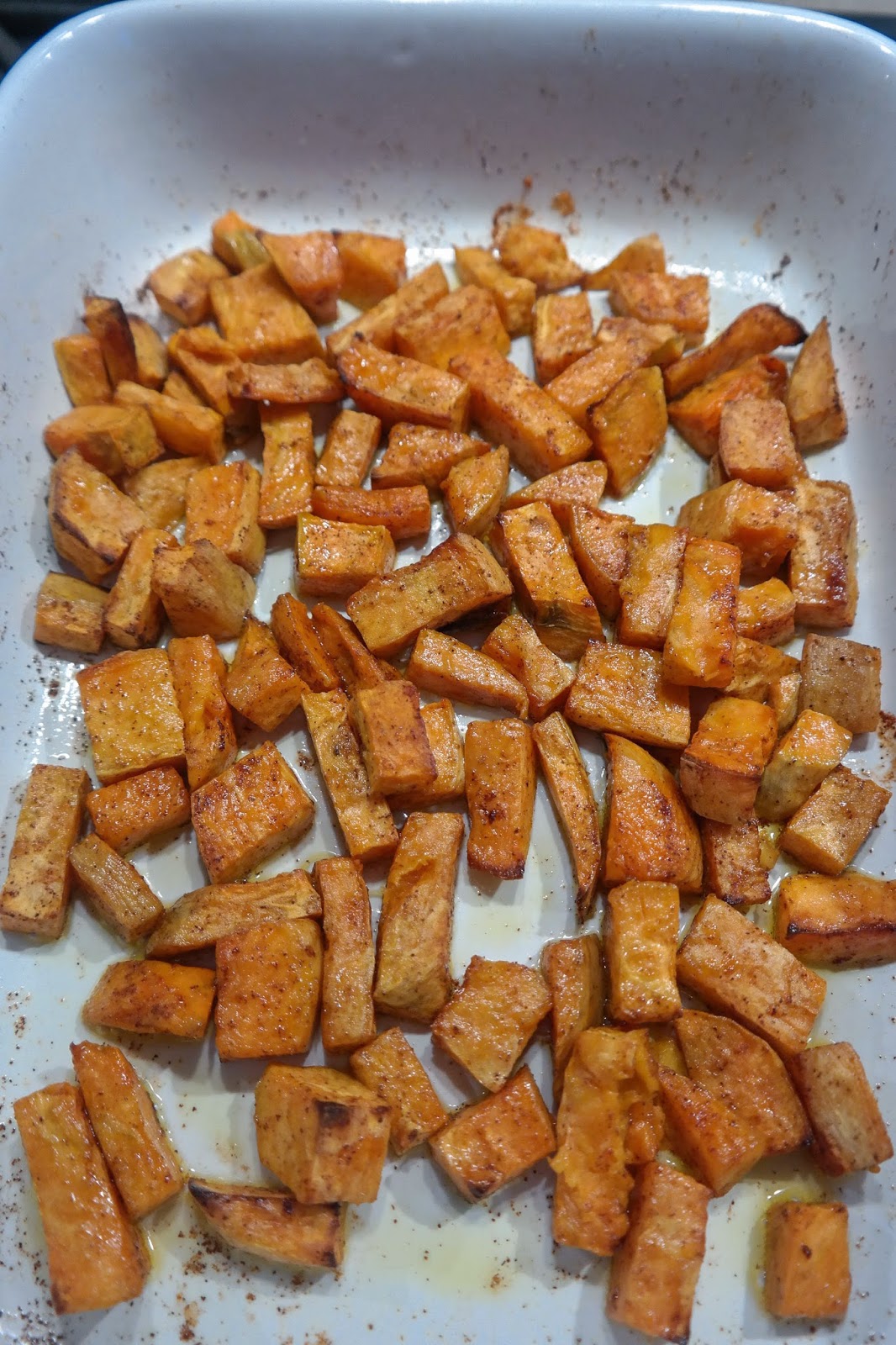 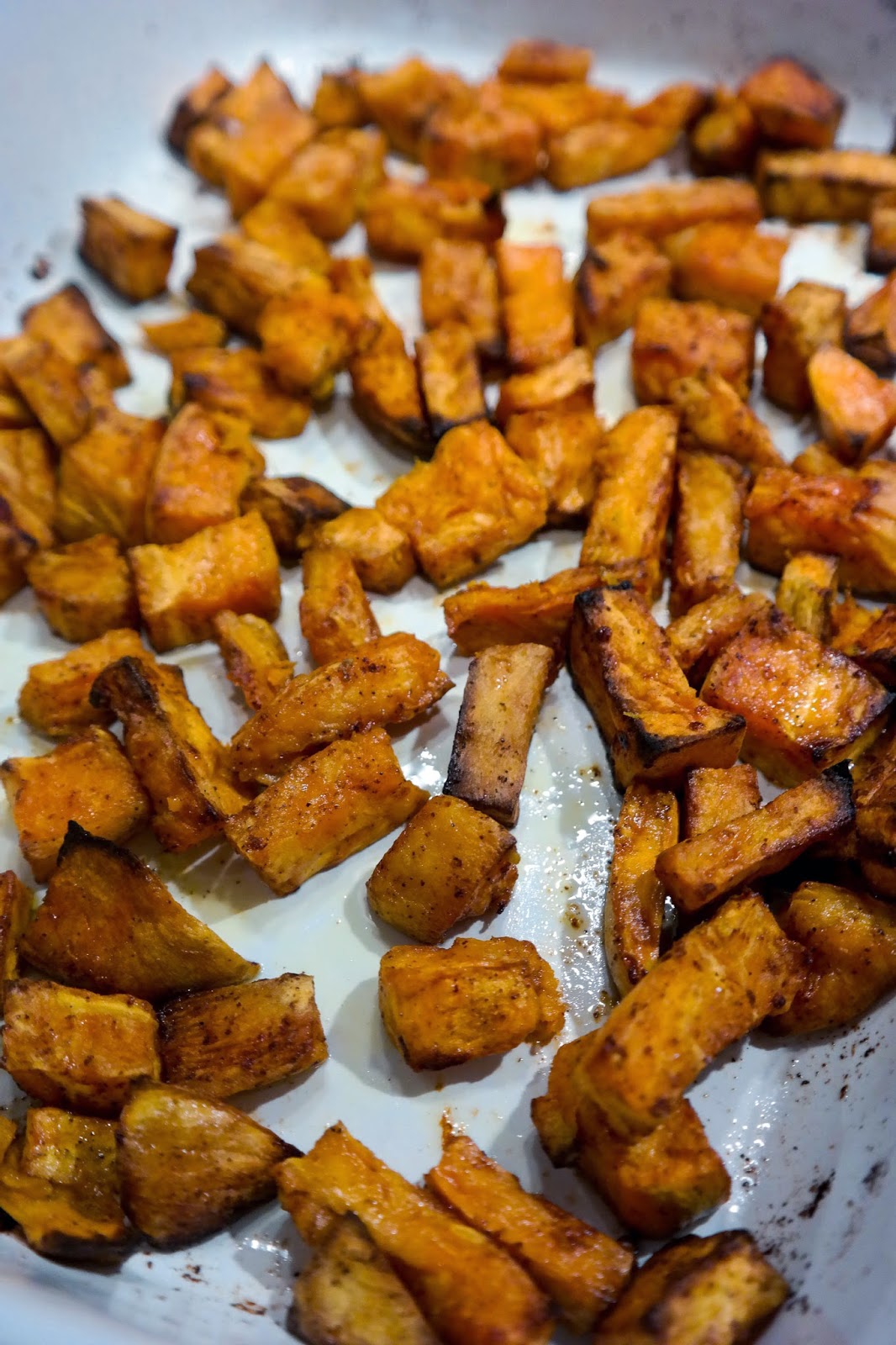 3. About 15 minutes before the potatoes are done you'll want to cook the chicken, so you probably want it to come out of the fridge about 15 minutes before that to come up to room temperature.  Get a griddle pan on the heat (mine is properly screwed so I've used a frying pan instead) and get it hot, but not screaming hot like you would for steak (otherwise the chicken will stick to it like superglue – hence why mine's so screwed).  Get the Chicken on the griddle and cook for about five minutes aside, or again until done and a little crispy on the outside.  When it's done the meat will need to rest of a few minutes. 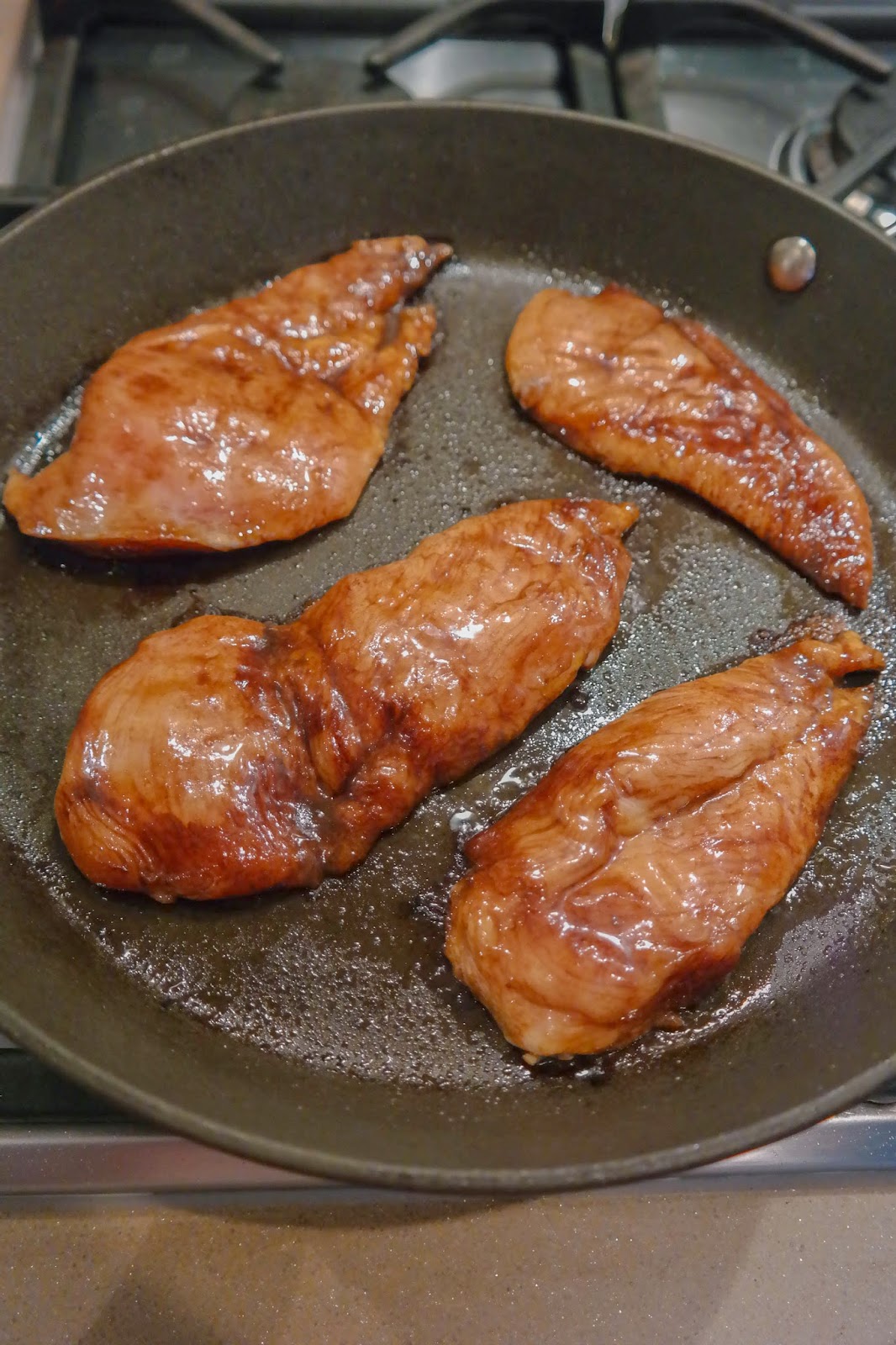 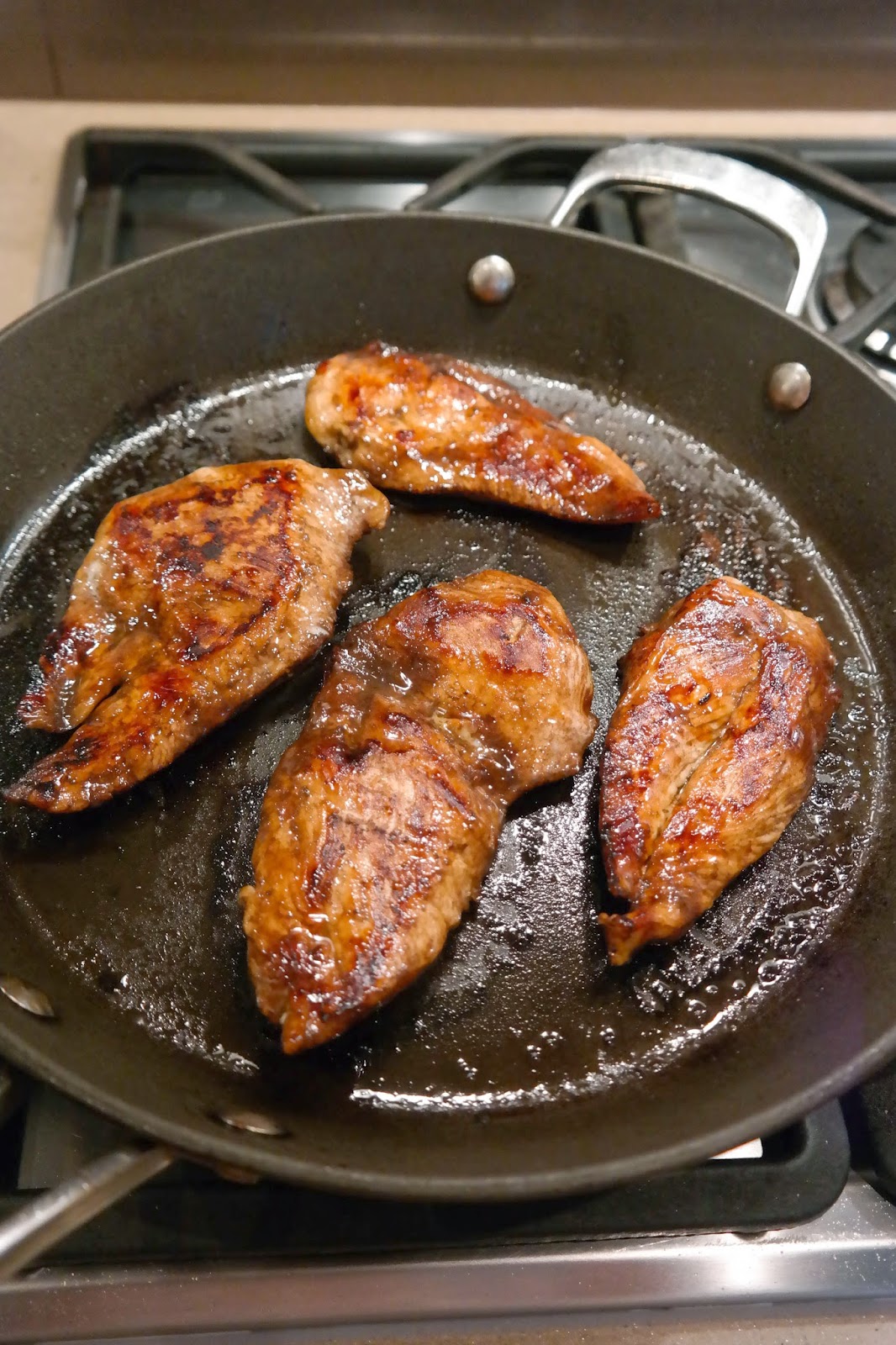 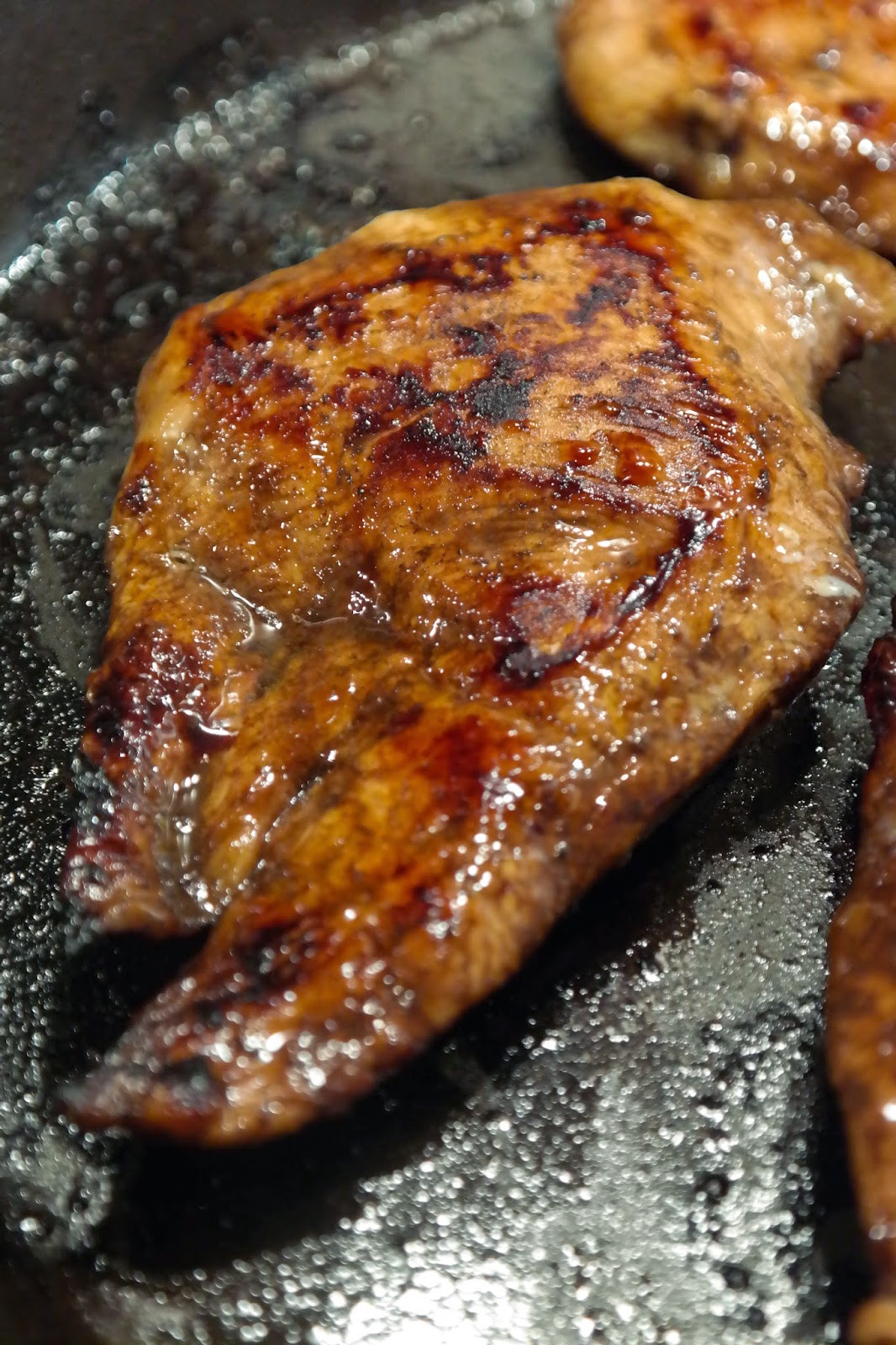 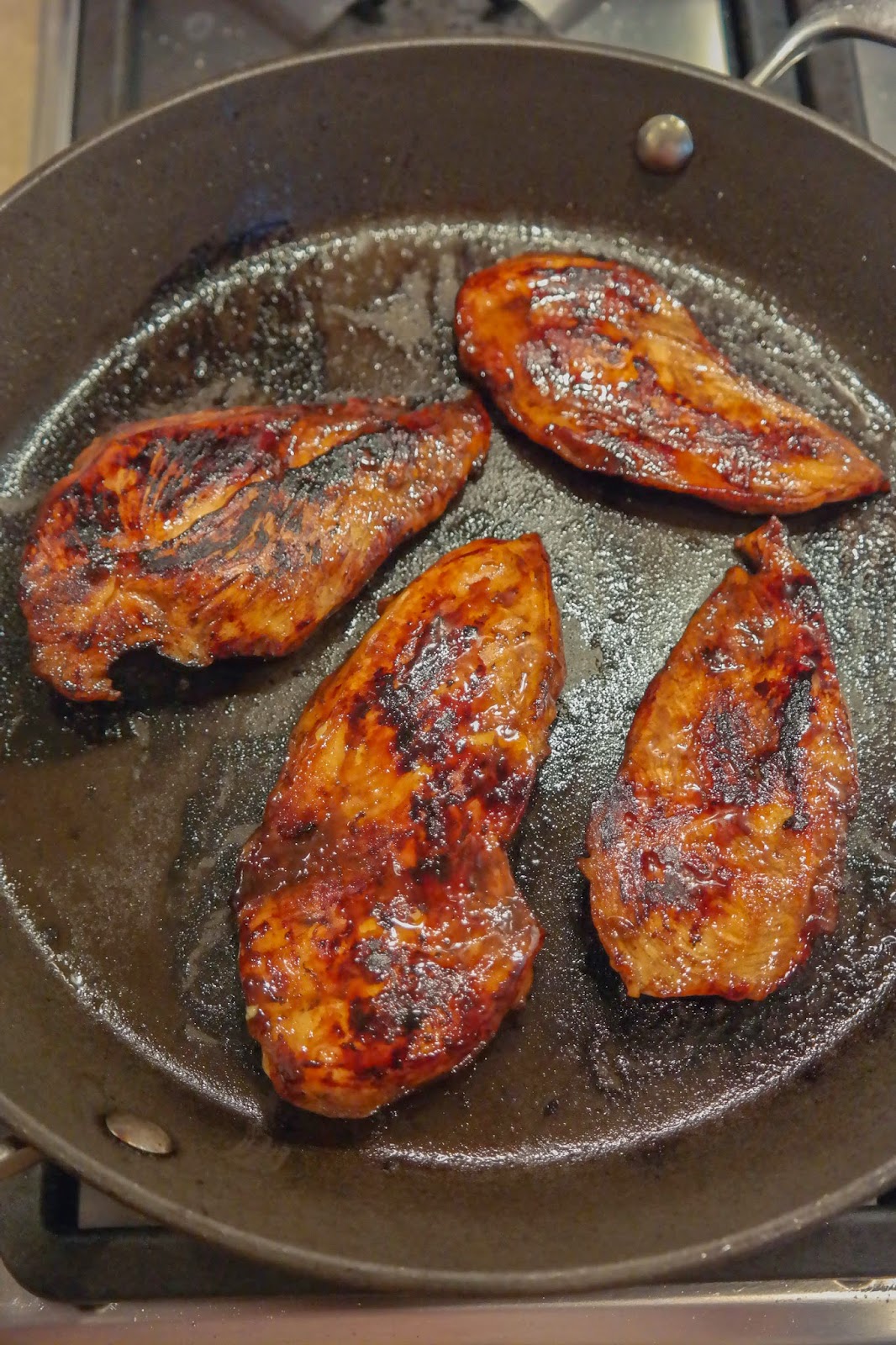 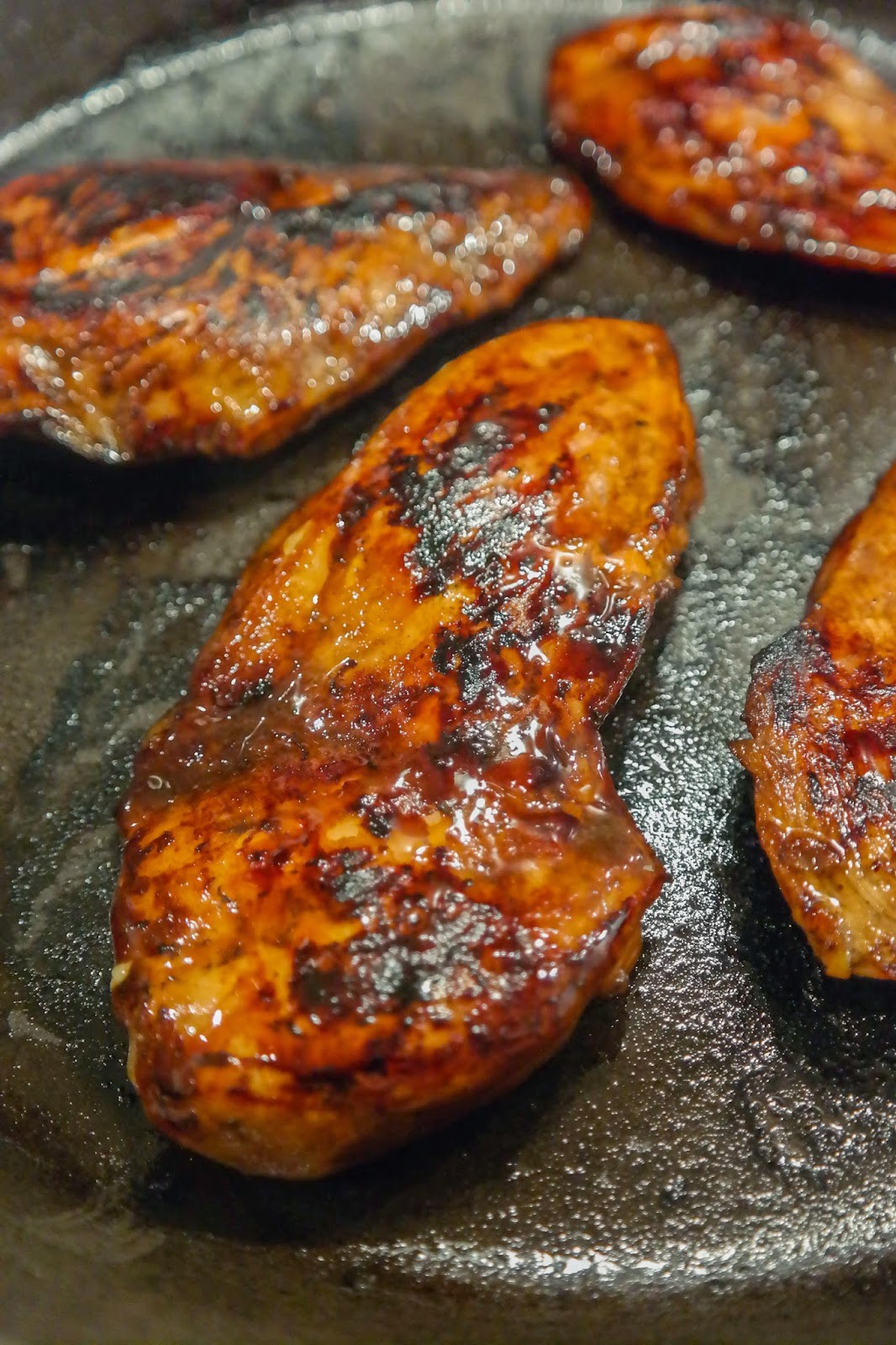 5. Whilst the chicken rests you can cook the lime.  Slice it through the equator and stick it on the griddle.  At the same time, lay the pumpkin seeds out on a baking tray and toast them in the oven.  Be careful here – they need only a couple of minutes.  Overdo them and they'll be minging – crusty and burny and not at all nice.  So keep an eye on them.  When they're toasted pop them in a freezer bag with the paprika and the tiniest drop of olive oil and give them a big shake.  You'll find that the paprika sticks pretty good. 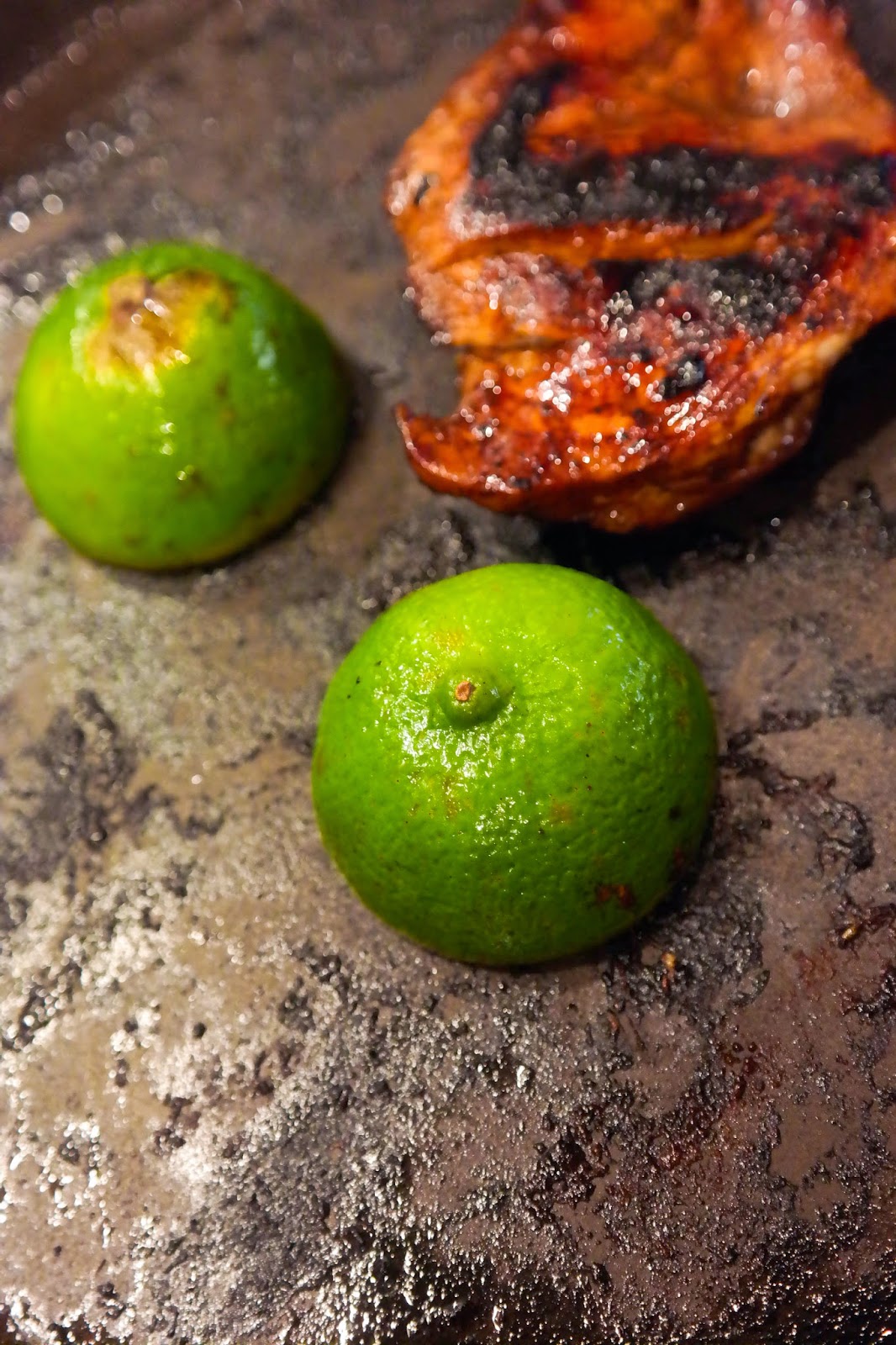 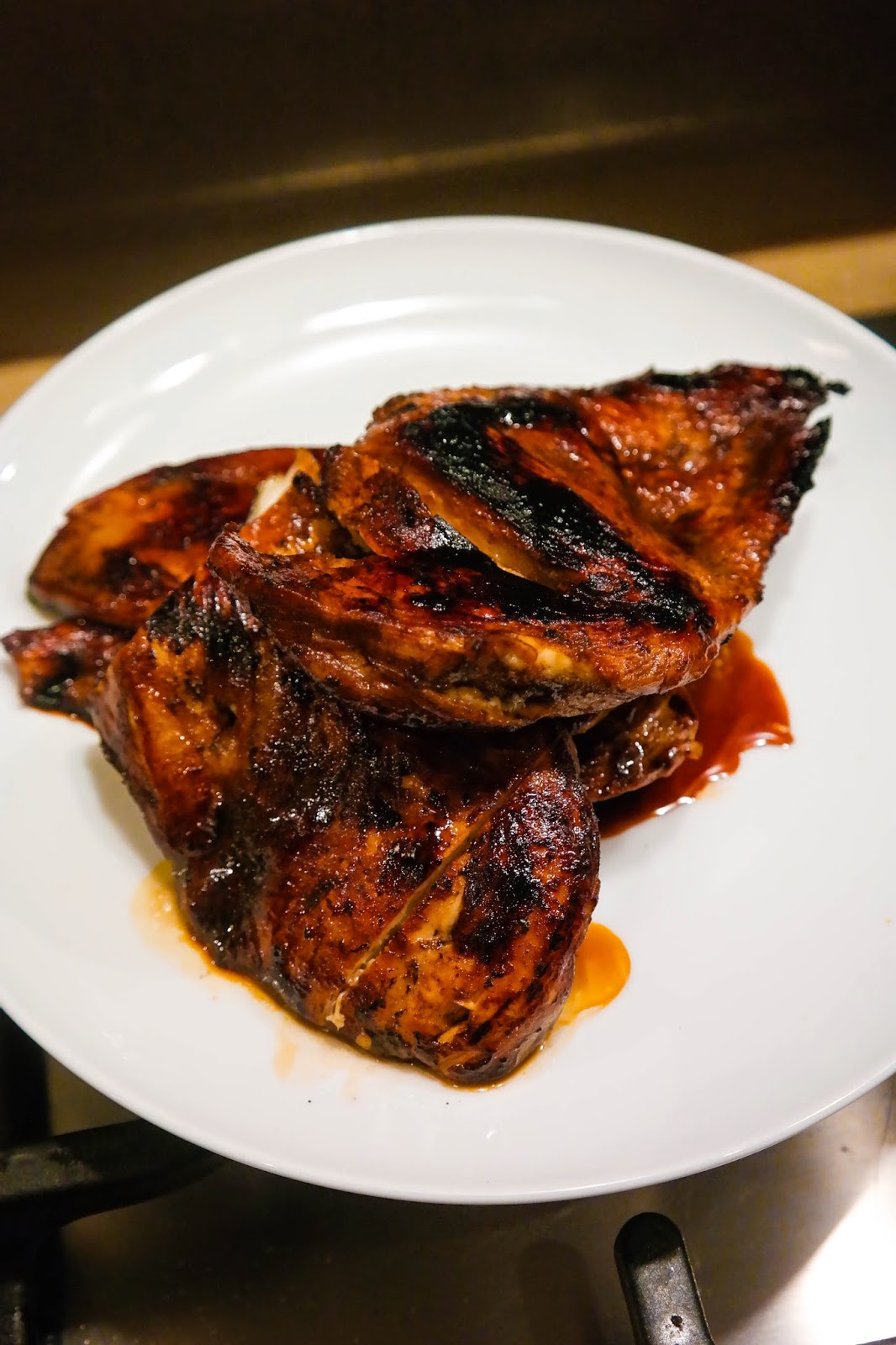 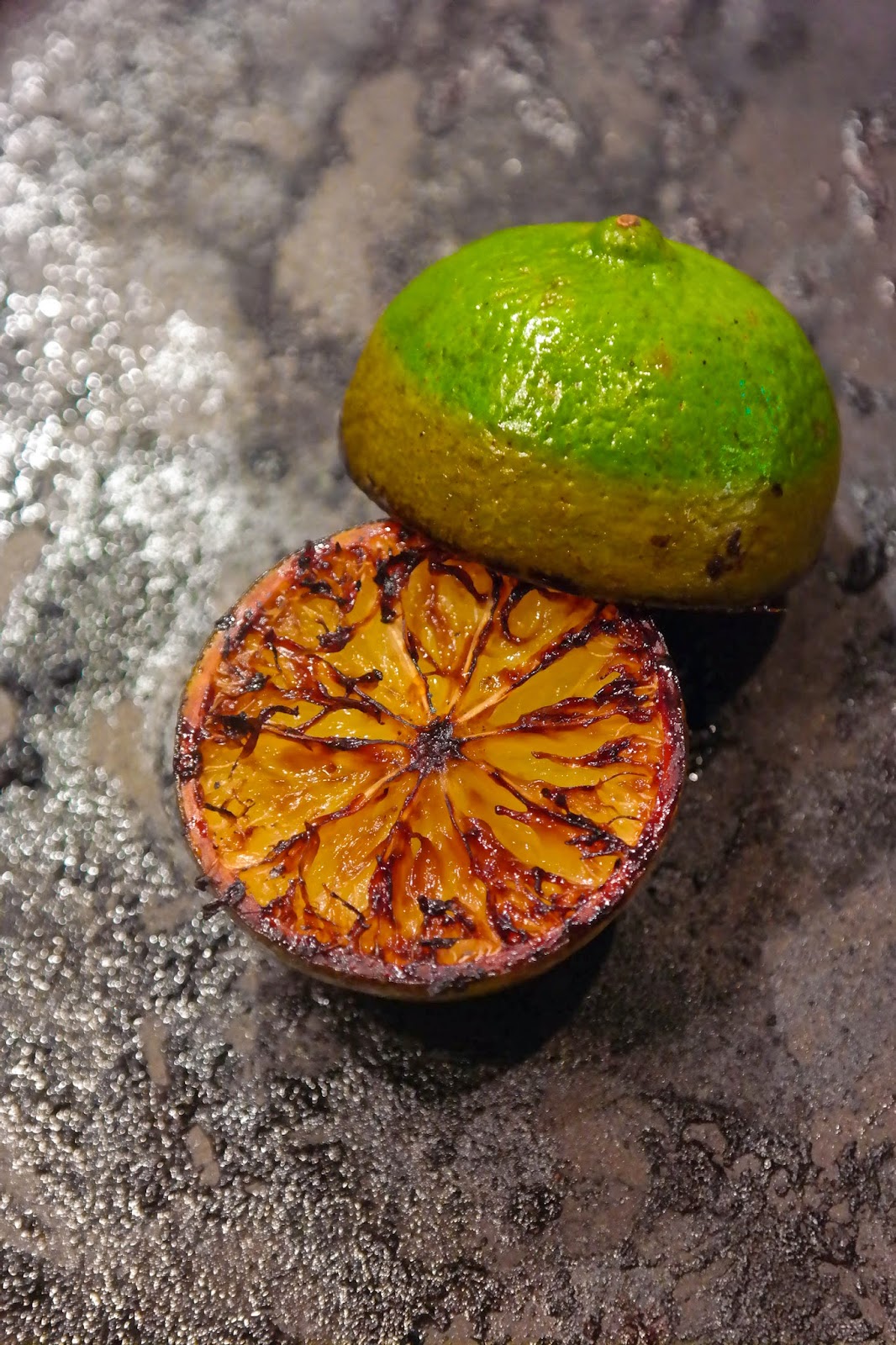 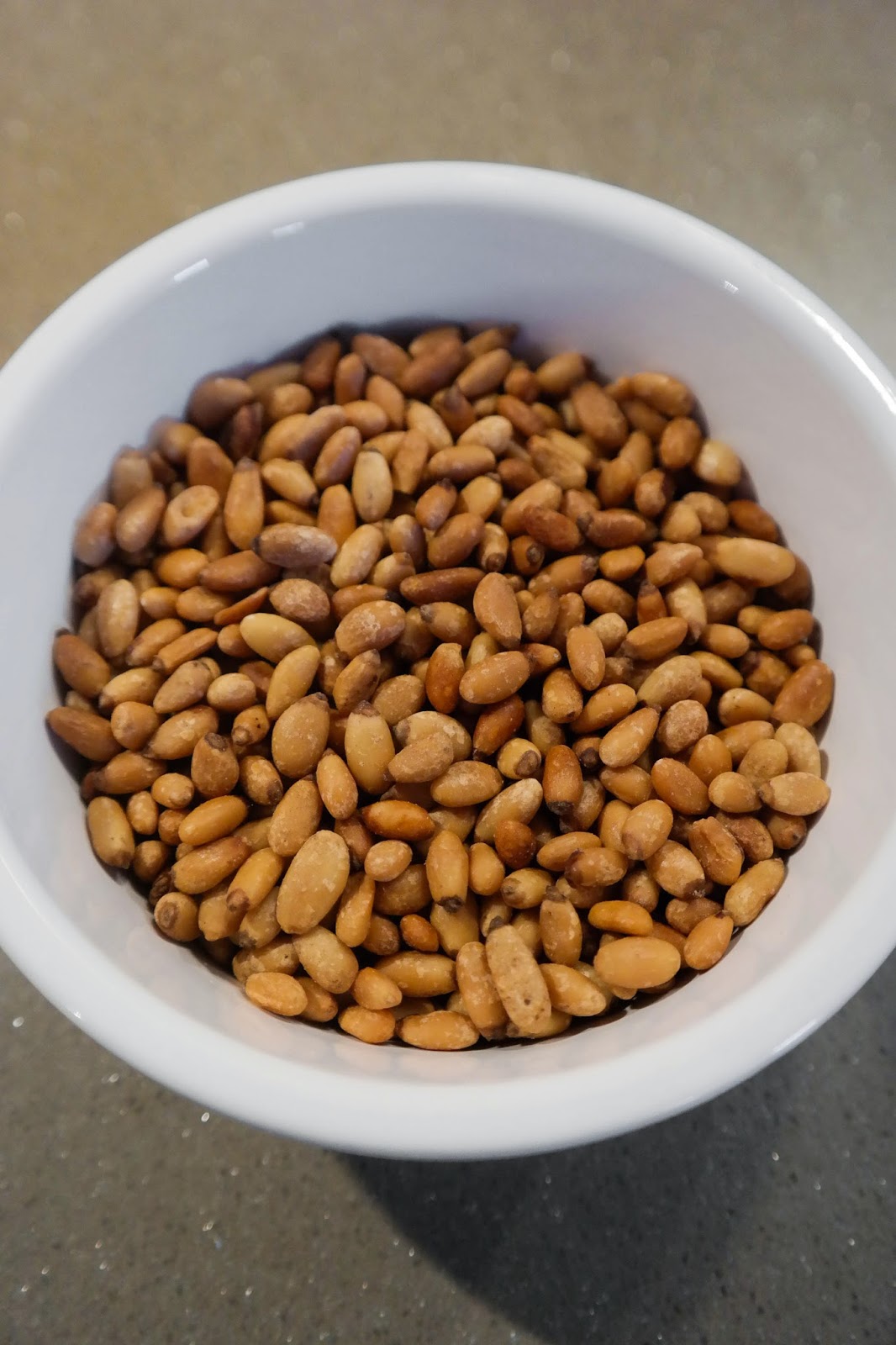 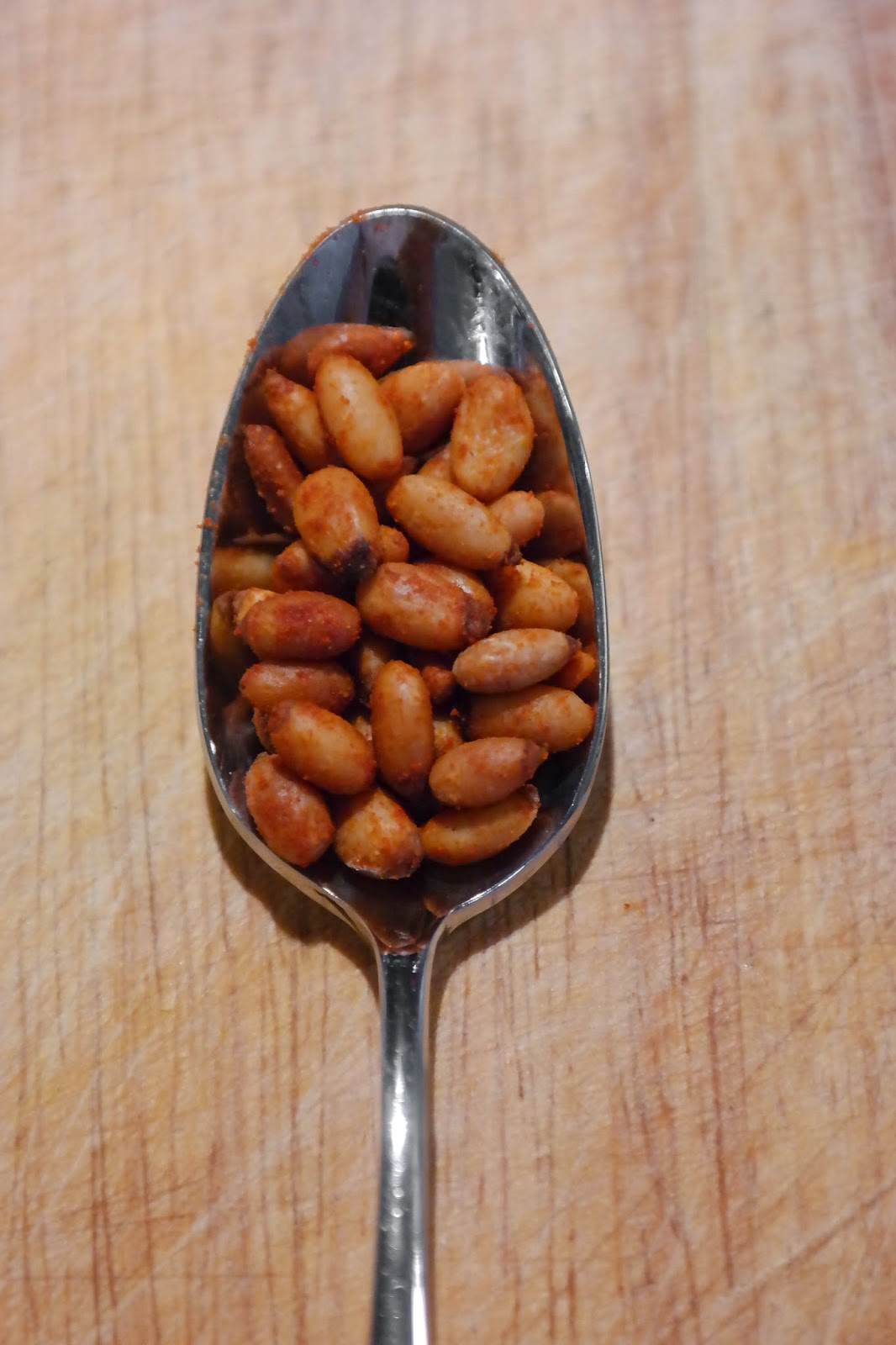 6. All of your elements ought to be done by now, so it's just a matter of assembly.  Slice the chicken into strips, being careful not to lose any juices that run out.  Put the rocket in a big bowl and heap the chicken and any escaping juices on top.  Add in the warm sweet potatoes and the pumpkin seeds.  Squeeze the lime over the whole lot and toss the salad.  You may want to add a drizzle of oil if you don’t feel it's dressed enough, but I never really think it's worth it. 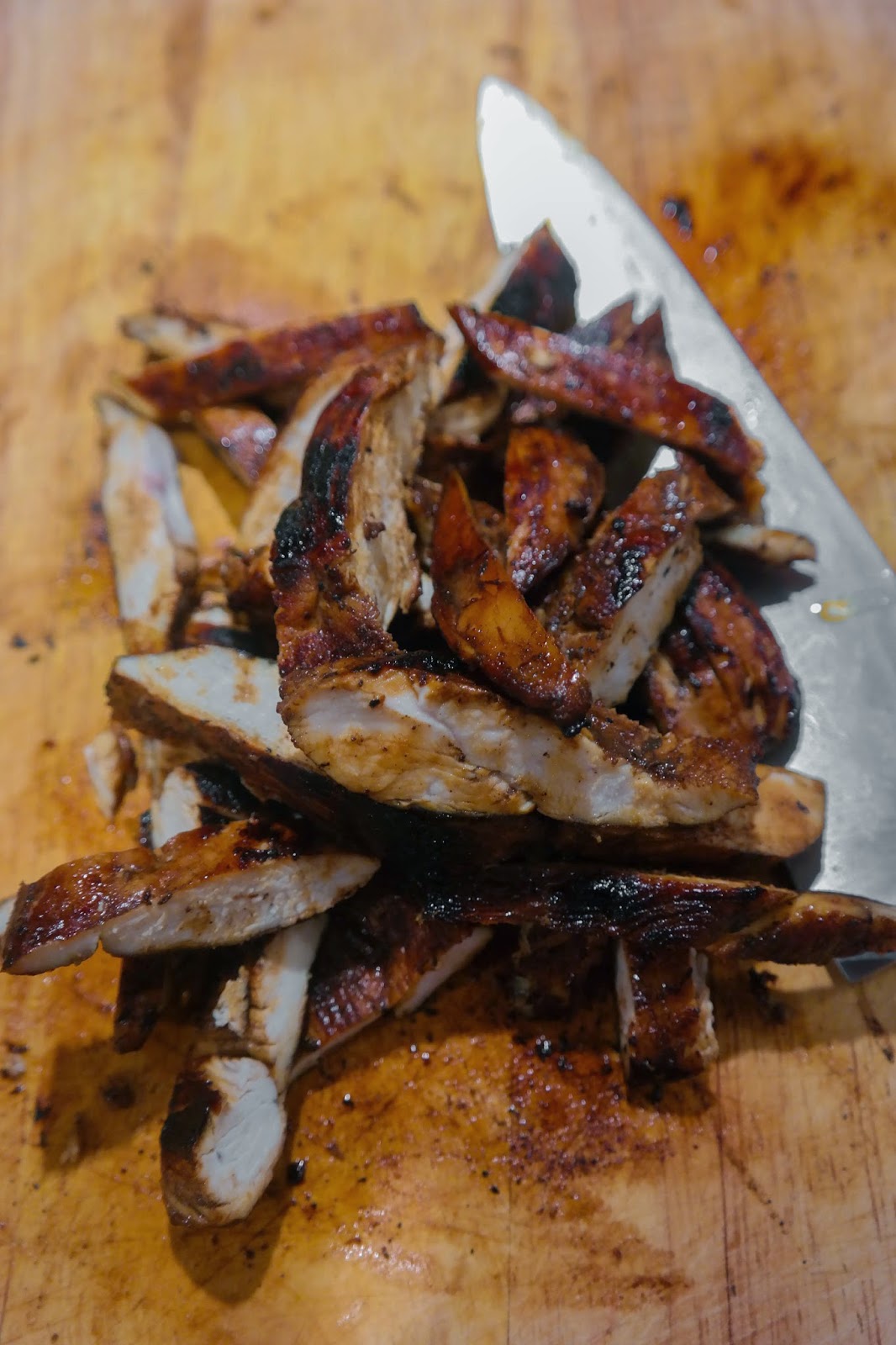 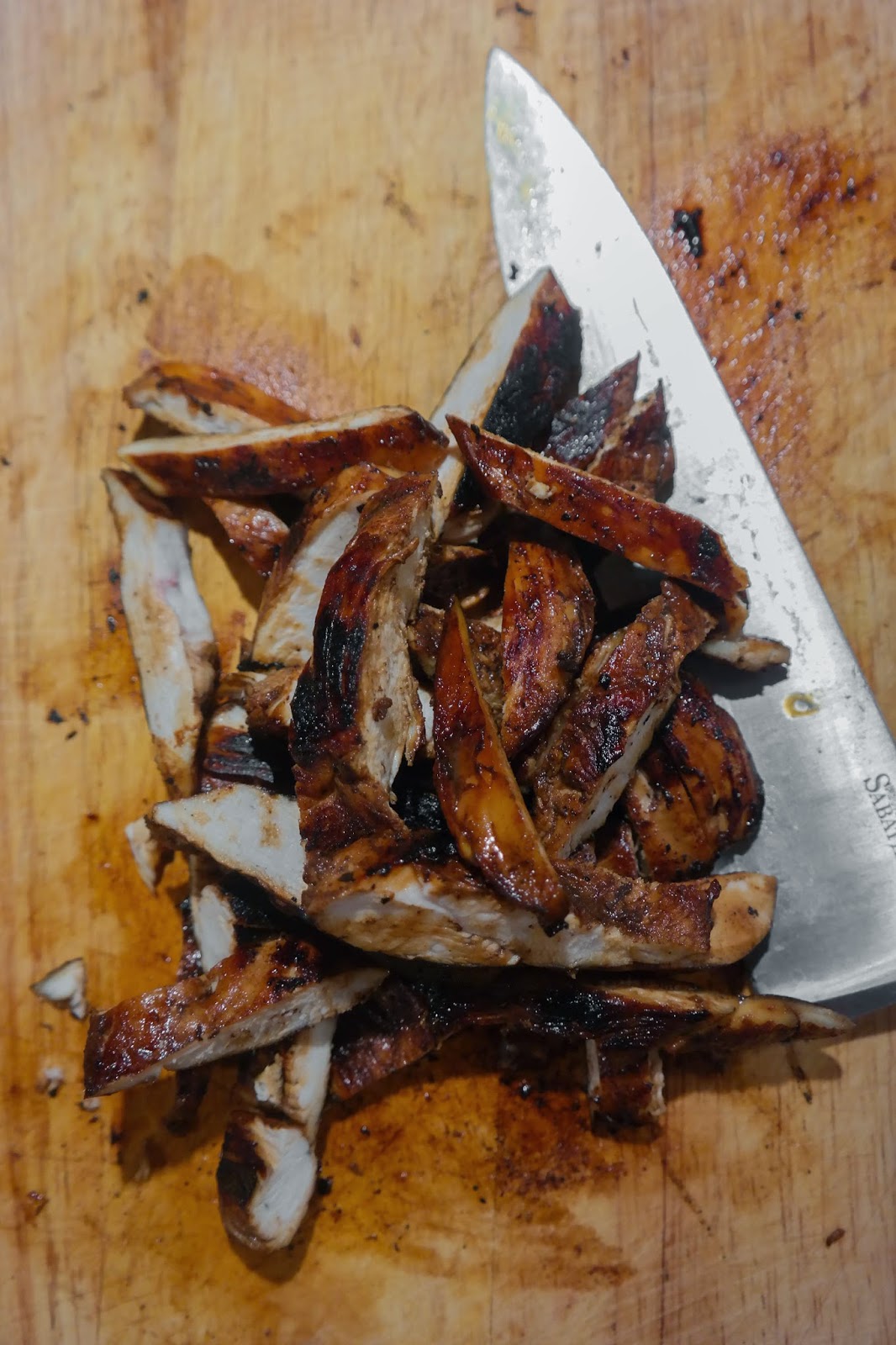 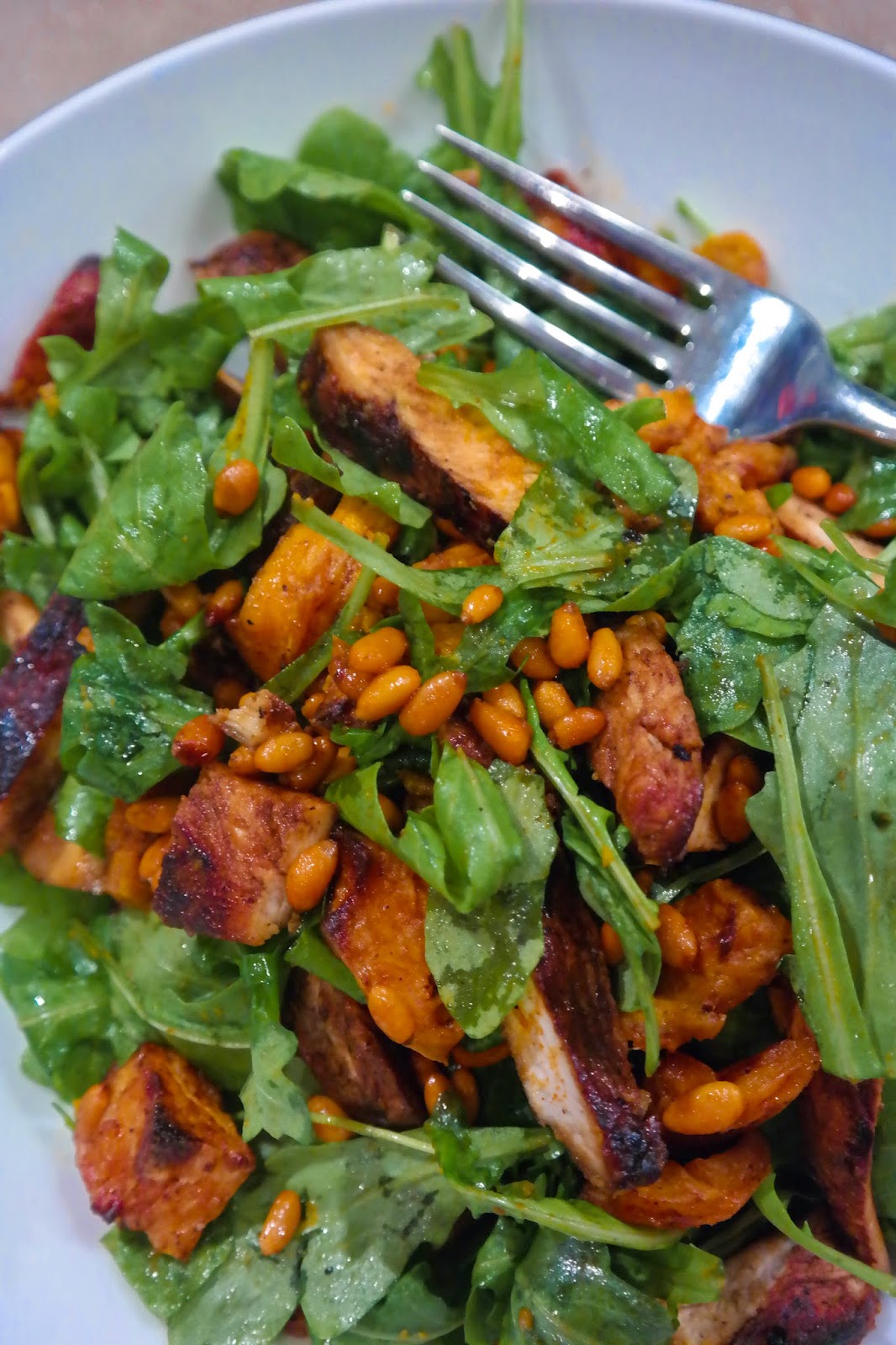 Serve the salad whilst it's still warm.  It's good for all seasons – summer and winter alike.