A few weeks ago an email popped up in my inbox suggesting I attend a beer and food matching / tasting event in my hood, Clapham.  It wasn’t a hard decision to make. 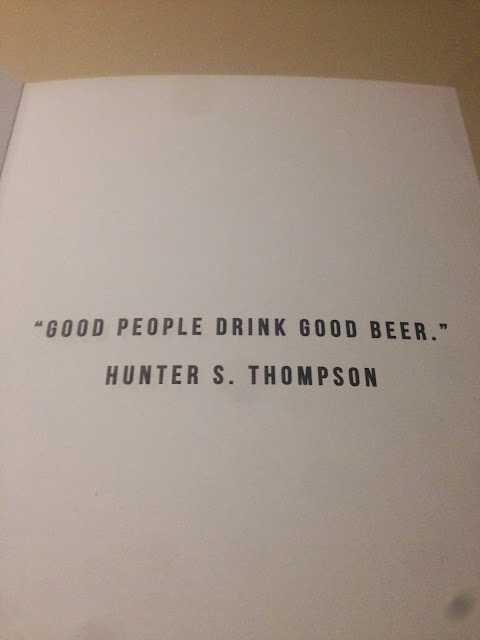 Honky Tonk (our hosts for the evening) has been in Clapham a wee while now, but I’m pretty sure until this event I hadn’t been in – ashamed as I am to admit that.  As far as I can recall, it started life as People’s Republic, and offshoot from the guys that once upon a time brought us Iniquity and Establishment down on Northcote Road – both now, sadly, departed.  Incidentally, they’re also the brains behind the awesome Venn Street Records and Northcote Records.  So the pedigree’s pretty good; even if Honky Tonk is utterly divorced from its predecessor, there’s plenty of reflected glory to bathe in. 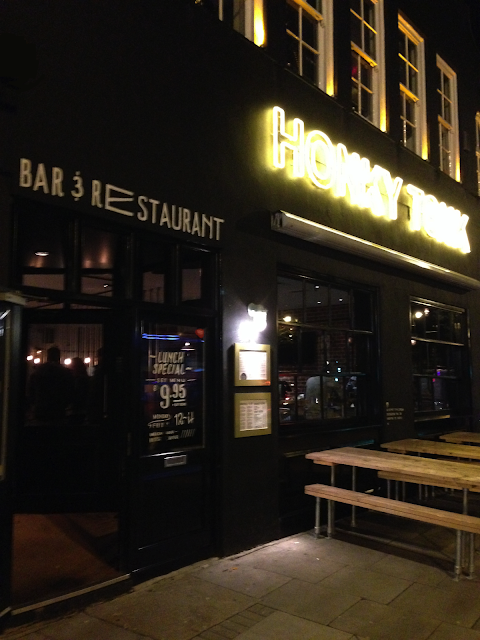 The theme of the evening was USA – American craft beer served up with a five course American tasting menu.  As I’ve written elsewhere, American beer is not what it used to be.  Thanks to president Carter’s relaxation of homebrewing regulation in 1978, following the extreme exclusion of prohibition, craft beers have been popping up across the Land of the Free.  That they’re only just catching up now to European standards I think is testament to how damaging prohibition was to that industry.  But catching up they are: the popularity of brews like Sierra Nevada, Blue Moon and Brooklyn bear witness to that.

All of our beers heralded from the same brewery: Fordhams, of Delaware.  If I was going to have a criticism of the evening, it might be this.  Nice as it was to sample the complete range of one brewery, it might have been nicer still to try beers from across different outlets and states, to compare and contrast.

Kicking off proceedings was the Wisteria Wheat.  I love a wheat beer, actually.  I recognize it’s an acquired taste, sure, but I love it.  This example was no let down.  It comes in at 4% it won’t knock you down (not always a negative, to my mind), with a sweet banana and soft fruit nose.  Bloody lovely. 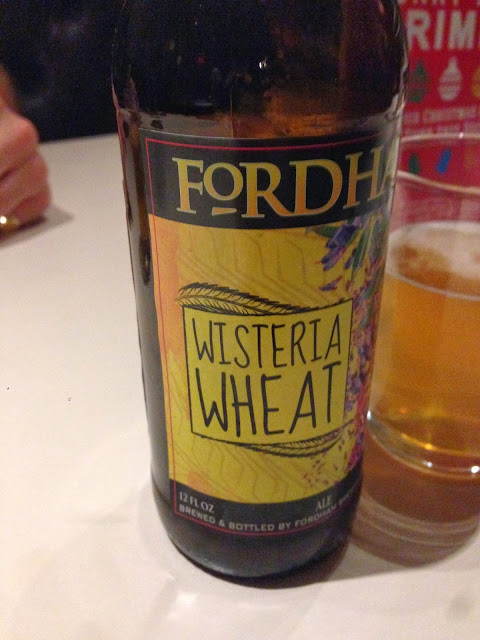 Matching it were crab cakes.  The idea behind the match was that the sweetness of the crabmeat would be balanced out by the sharpness and fruitiness of the ale.  The result?  Pretty damn good. 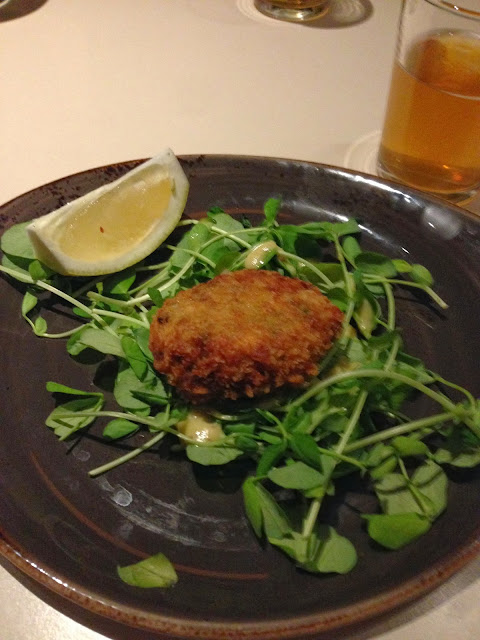 Next up was the Copperhead Amber Ale.  A slightly longer barley roast leaves this ale golden with caramelly, burnt sugar overtones.  Again, malted barley and German style.  Served up with a cheeseburger, this was Americana at its most overt – even if this was probably my least favourite brew (which is not to say it was bad one bit). 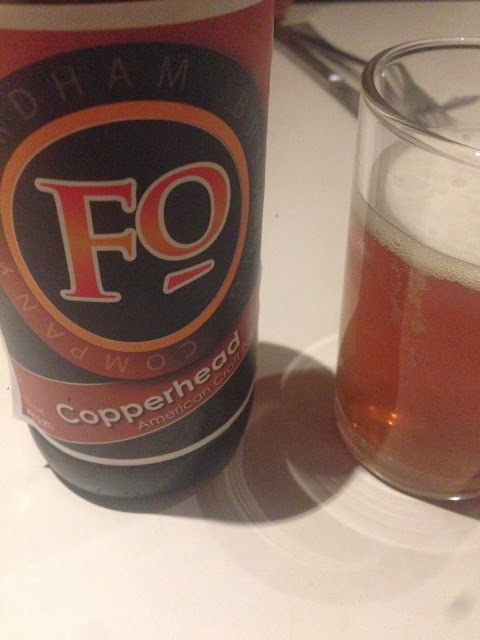 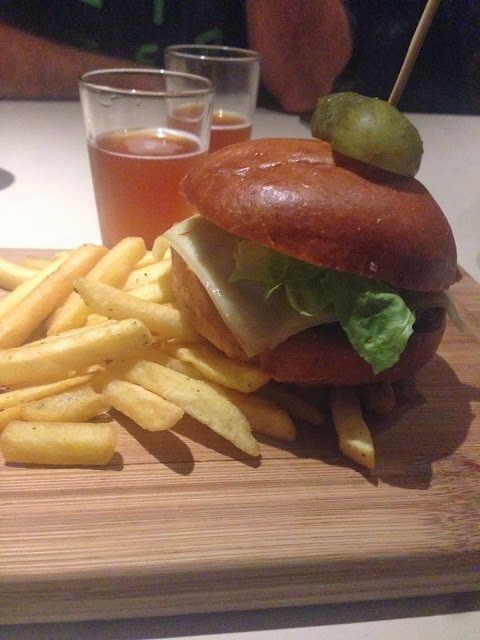 This was followed by Hop Moutain.  As the name suggests, this was straight in at the deep end of American craft beer – that is to say, out come the hops and all the pungency that goes with it.  This was a very aromatic number, with red fruits and floral, hoppy scents evading everything about it.  I can still taste it writing this.  As with many American craft beers, it wasn’t mucking about at a potent 6.3%. 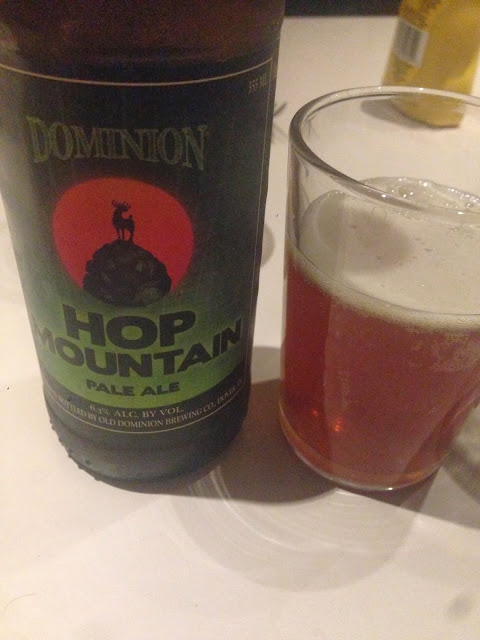 Its match was hot wings, which were sadly not hot enough, the idea being that the sweet, aromatic nature of the beer would counteract the fire of the spice.  I can see the combo working, but the wings really do have to be hot to hit it off right. 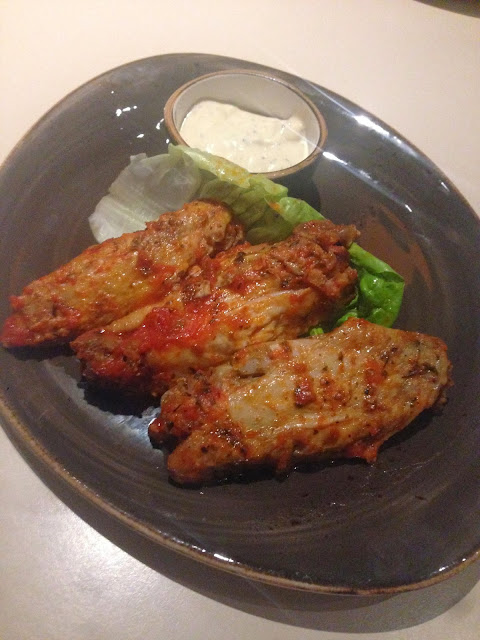 Beer 5 was Ram’s Head, a West Coast IPA.  Now, IPAs back in the day (I learned from our beer sommelier) was originally brewed by the East India Company as a much stronger brew that would last the six month long, pre-Suez Canal, voyage to India from Britain.  Following the introduction of tax per percentage, IPAs were scaled right back to the (comparatively) insipid brews we now drink down the pub.  The Ram’s Head tries to recapture that original strength, something reflected by its 7.5% alcohol volume. 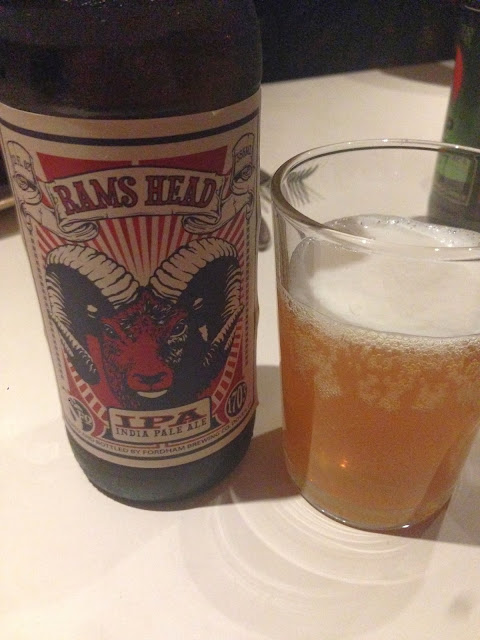 It was matched up with BBQ ribs, something I have a particular soft spot for in any event, and it was a masterly match.  The beer itself, with a slightly lower roast, is incredibly pungent and hoppy, with all the sharpness that entails.  The upside is that it is the perfect antidote to rich, sticky, sweet, fatty ribs. 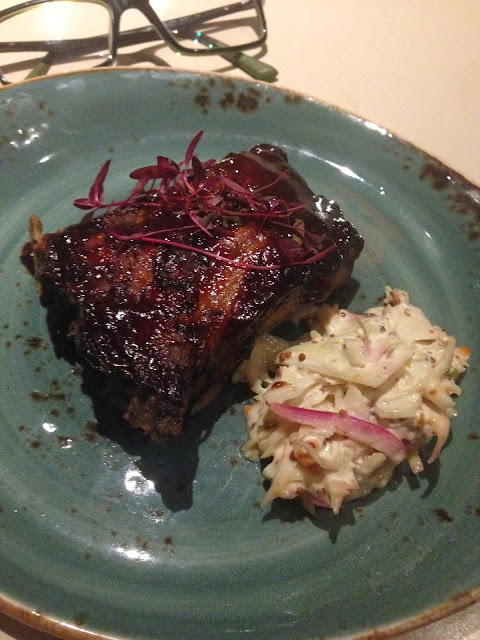 By this stage I was feeling pretty full, I won’t lie.  But I wasn’t to be deterred – because the very best had been saved for last.  Dominion is an oak barrelled stout, meaning that it has been aged in oak following the brewing process and picked up a lot of lovely flavours as a result.  It’s also been treated with vanilla seeds, which adds to the sweet, sticky feel of this perfect pudding beer.  Like any great pudding, though, its not all sugar and sweetness, possession in addition a long, bitter-chocolate flavour.  Truly scrummy. 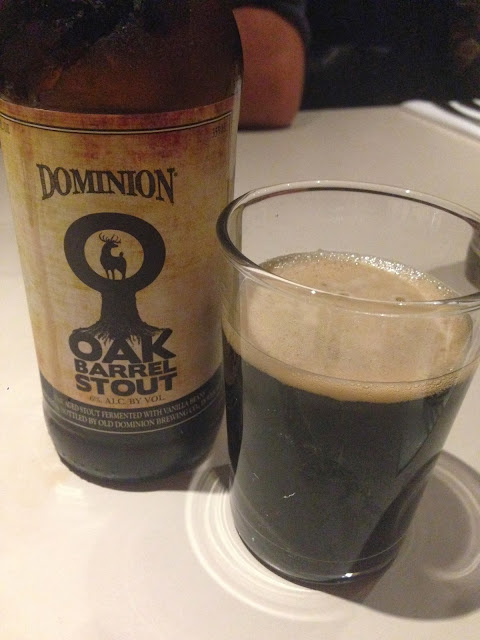 Matching the stout was a divine chocolate brownie and ice cream 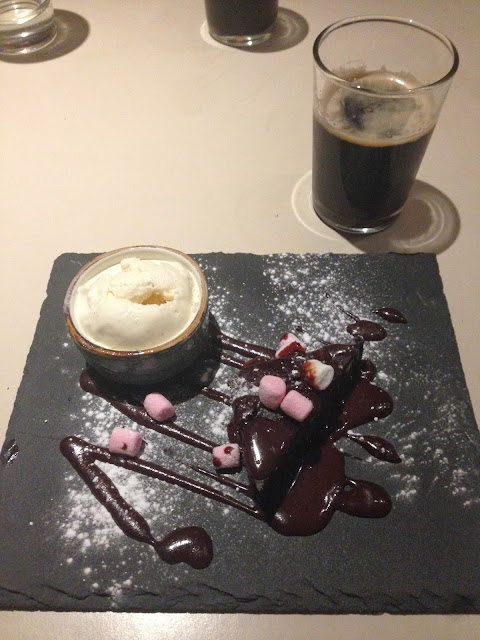 The evening was run by Phil Harding of Boutique Beer Brands, and was a lot of fun.  It was the first time it had been run, which showed a little as the timings were out – the food arrived before the beer a couple of times, meaning it wasn’t hot when we got to eat it.  Other than that, no complaints – and, at £25, absolutely fantastic value.

Hoky Tonk are keen to do more of these events.  And they should – as the boss said when I spoke to him afterwards, local bars should be about more than getting hammered on a Saturday night.  Agreed.  Events like this make a place, so I hope to see a lot more in future. 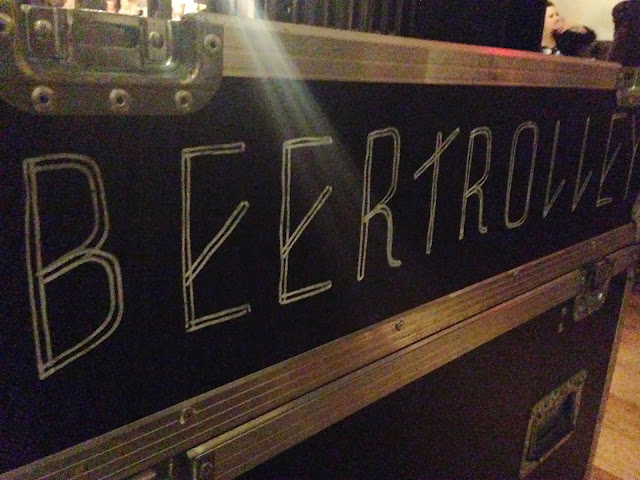 Oh, and the interior décor rocks. 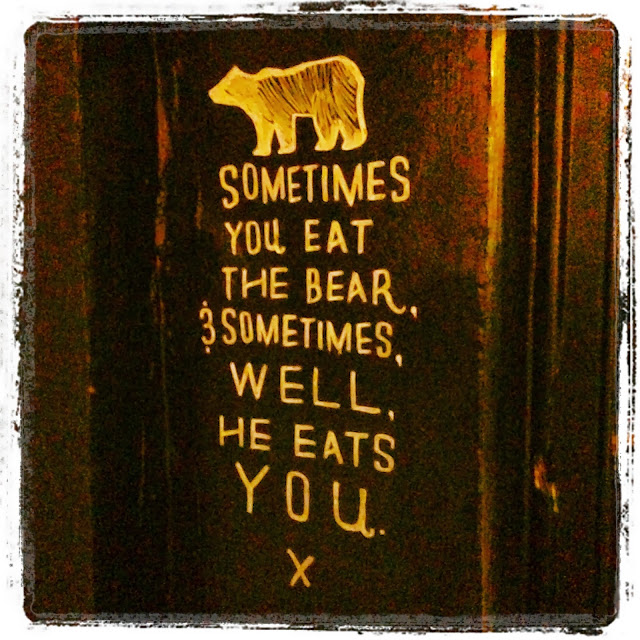