I'm not coming late to this party, I'm coming several days after the party has finished, the clearing up has been done, the organisers have packed their bags and moved on, and no one can even remember there having been a party in the first place.  I know this.
In fact, I'm not really reviewing Byron.  I'm lauding it.
Is it the best burger in London? Is it 'eck.  In an era of burger explosions, of tonnes of little burger chains and gourmet burger joints popping up across town, Byron can’t compete.
So why do I love it?  Easy: It's easy.
That's right: Byron has done for burgers what Pizza Express did for pizza – which is hardly surprising given that both chains are owned by the same group.  What Byron is doing is producing cheap, reliable, tasty burgers in a relaxed setting without the agony of waiting in line for 45 minutes to be fed.  After all, burgers were invented to be fast food - basic and tasty, not haut cuisine. 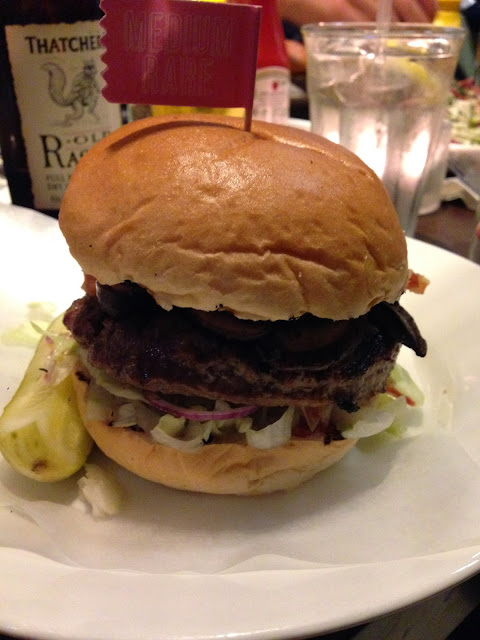 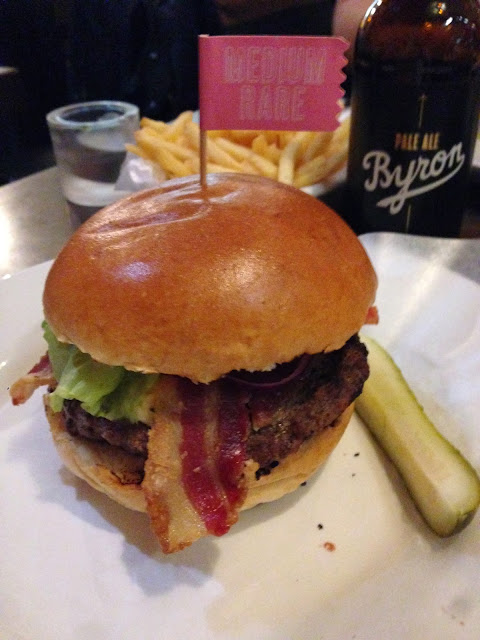 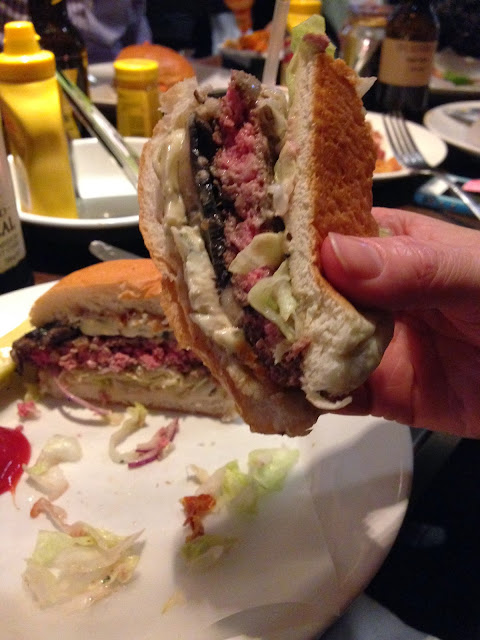 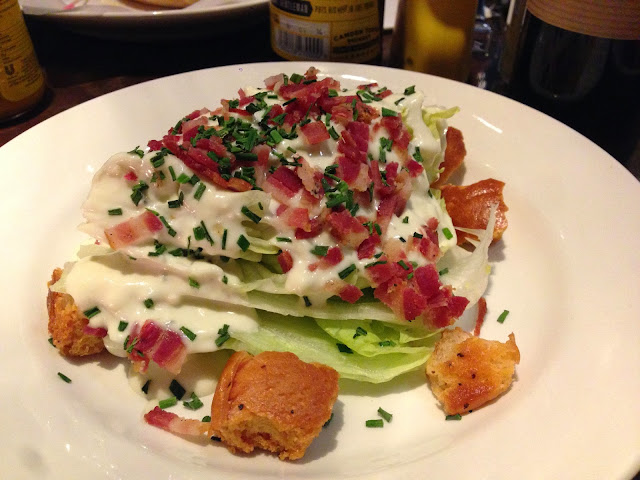 Too often there's a certain snobbery about food – it should only be the finest, only be the greatest, that we shouldn’t talk about our guilty pleasures of cheesy Doritos or soft-serve ice cream.  Rubbish, says this Grubster – they're good because they're good, and you like them for it.  If you restrict yourself only to ever eating the best-of-the-best, then so be it – but bear in mind that before long you'll be (a) broke; and (b) hungry.
Oh, and their beer's pretty damn good to. 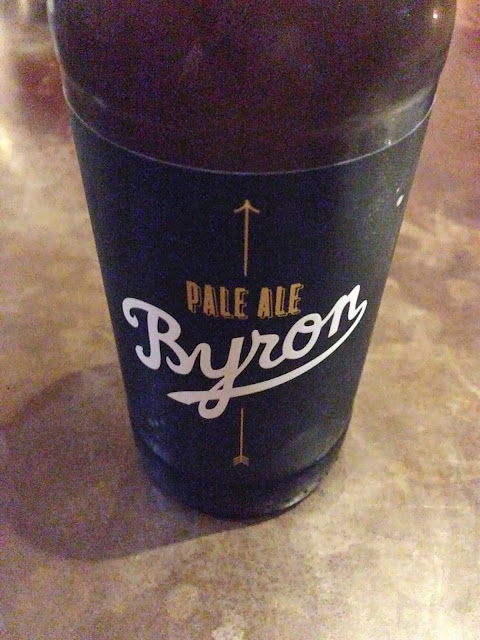 So, three cheers for Byron.
- GrubsterBoy -
Posted by Grubster Boy at 10:41