A dark day in Britain's seafaring history, today marks the anniversary of the day that the Royal Navy finally removed from each rating's ration their daily dose of rum.  What had started as a privilege for sailors serving their country in the 1600s ended on 31 July 1970.  Across the country, sailors buried their tots at sea, held mock funeral processions and wore black armbands.


No, really.  They even issued a commemorative postage cover and everything. 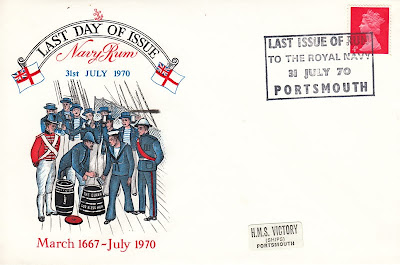 To mark this sad day, I think that everyone should down a tot (or two) of rum, including The Grubsters.  There are countless ways that one can drink rum, whether that be through mojitos, daiquiris, dark & stormys, hurricanes, buttered rums, piña coladas, zombies, with a splash of coke.  Rum is both an incredibly versatile drink and one which has so many different and exciting permutations, qualities that have seen it blossom from gut-rot Barcardi silver to hundreds, nay thousands, of different varieties on so many cocktail bar shelves across the country.


One of my favourite, most basic, and satisfying sundowners for a hot day is has got to be gold rum and soda (mixed 1:3) with squeezed wedges of fresh lime.  Long, refreshing and dry.  It's also what Daniel Craig's Bond drinks in Casino Royale (the bit where he wins the Aston Martin), so it's got some street cred, right?


But for Black Tot day I think we all really ought to be drinking rum punches.  There's something quintessentially British about the punch, in a way, harking as it does from expats and colonialists drinking this strange, harsh spirit on stifling Caribbean beaches.


I had a little think as to what ought to go into a rum punch.  This is a highly controversial topic, trust me.  One school of thought is to simply use concentrated tins of 'tropical punch' fruit juice.  I don’t think I need to express my thoughts on that.  Others argue that you throw everything tropical into it: pineapples, mangoes, coconut, etc. and then just add rum.  This usually produces the kind sickly sweet combo that comes adorned with an umbrella and a jungle of fruit you expect to find an orangutan in (see Lock Stock…). 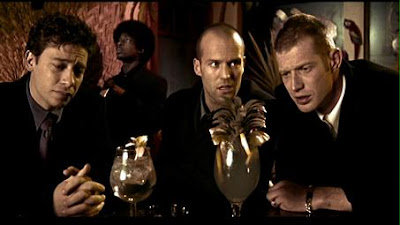 This isn't the first time I've made rum punch: I tried it a few years back with a watermelon I sourced down in Tooting.  A 12 kilo watermelon, to be precise.  It tasted good, truth be told, but never again.  12kg of watermelon produces a lot of juice, which means a lot of juicing. 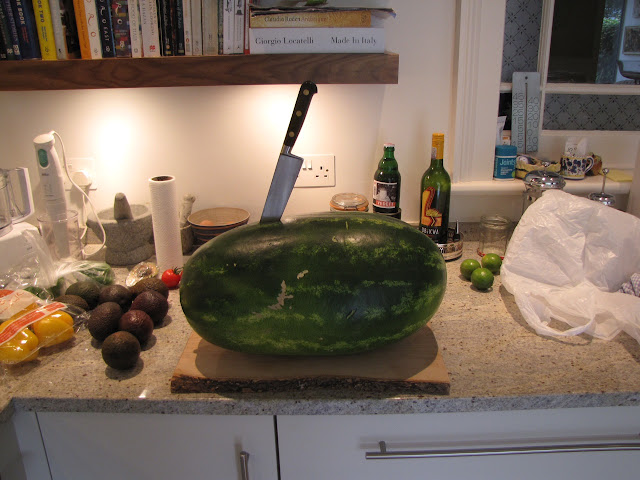 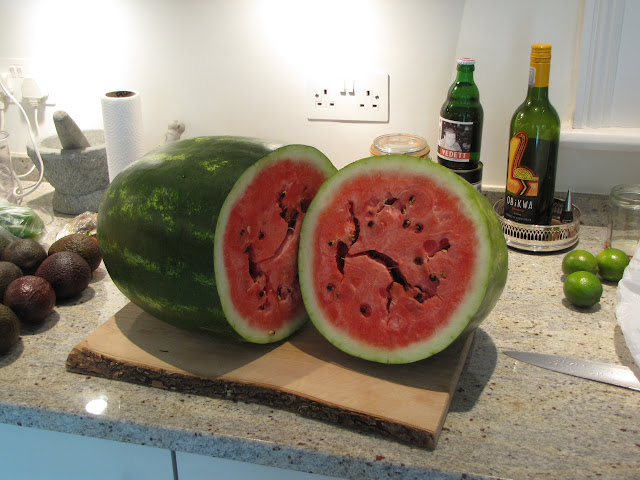 I had a little think back to the closest I've ever got to the Caribbean – Belize, a country whose largest export is citrus.  Thinking further, throughout the 'Caribbean mainland', citrus fruits – oranges and limes especially – are big business.  Further arguing in favour of the use of citrus, as opposed to pineapples etc., is the fact that Royal Navy ratings would have drunk their rum watered down with lime juice, apparently to ward of scurvy.


So here's my recipe for Black Tot Day Rum Punch:


By the way: Oranges?  Yes, oranges.  Particularly good for preventing scurvy, it turns out - Scottish naval medic James Lind conducted the world's first ever clinical trial, using oranges and lemons, not (as more commonly thought) limes, to cure scurvy .
1. Squeeze the fruits into a nice big bowl.  All of them.  Even the passion fruits, which you might have to more scoop than squeeze.

2. Give it a good mix, or even a whisk (with a hand whisker, dummy).  You're trying to get all the pulp off the passion fruit seeds.

3. Strain that thing.  Strain it good.  Through a fine sieve.  I actually strained it twice, to make sure.  Rub the seeds around the sieve as well to try to part with as much of the passion fruit pulp as possible.

4. Add sugar and dissolve to taste: it should be still just a little tart still, as you're going to add a sweet liquor.  Also add a small glass of water, again adding to taste so that the juice retains its strong, punchy flavours without being overpowering.  You'll want to be able to taste the rum.
5. Chill.  Either stick the juice in the fridge overnight, or if you can't wait for that, add lots of ice to the bowl and stir.  If you're doing it this way, you may want to add the water from step 2 afterwards, to make sure the juice isn't over-dilluted.
6. Add plenty of ice to a glass – don't scrimp on this, as too little ice will just leave you with a weak, warm, diluted drink, as the ice will melt more quickly.  Mix the juice with the rum in a 2:1 ratio – you want this to be quite powerful.

7. Go sit on the veranda of your plantation / deck of your warship and imbibe slowly, looking out at the sunset and dreaming of better times (ie. pre 31 July 1970). 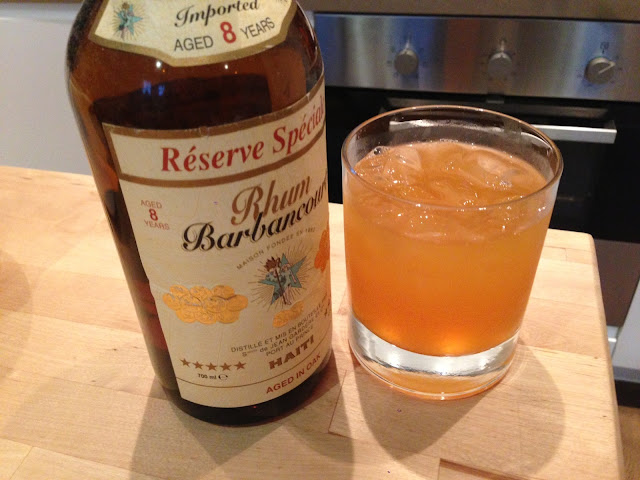